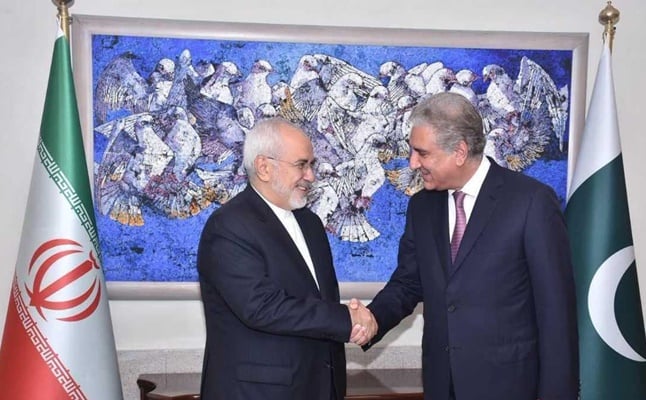 “The two sides will discuss the latest developments in bilateral relations and the most important regional and international issues,” added Qassemi.

A statement issued by Pakistan’s Foreign Office said on Sunday that Qureshi will visit Iran, Afghanistan, China and Russia from December 24 to 26.

He told media that his trip is aimed at strengthening ties with these four countries.

In recent months, Pakistan-based terrorists have carried out attacks on the Iranian soil killing a number of border guards. In their latest attack, terrorists kidnapped 12 Iranian border guards and released 5 of them later on.