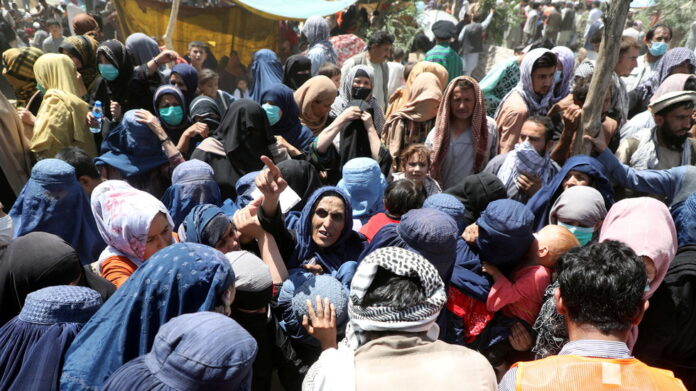 The Pakistani foreign minister says Iran has played a responsible role towards restoring stability to Afghanistan.

Shah Mahmood Qureshi while talking to media on the sidelines of the Troika Plus Meeting with the special representatives of China and Russia in Islamabad praised the cooperation of Iran with its neighbors and country’s positive role towards Afghanistan issue.

In his speech, Qureshi stressed the need for continued cooperation between Afghanistan’s peace stakeholders, including neighbors and key players in the region, to achieve the common goal of peace, stability and lasting security.

He called on the international community to take immediate action to provide humanitarian assistance to the Afghan people, work together to overcome the humanitarian crisis and provide economic assistance.

“Islamabad is a strong supporter of continuing consultations with regional actors, especially Afghanistan’s main neighbors, to help resolve the country’s problems,” the Pakistani foreign minister added in his interaction to state media.

He also praised Tehran for contributing to peace and stability in Afghanistan.

Referring to Pakistan’s consultations with Afghanistan’s neighbors, including Iran, and inviting Russia to attend the second ministerial meeting of Afghan neighbors in Tehran, Qureshi noted the interim Taliban government would be invited to attend the next meeting in Beijing.

It is worth mentioning that a delegation from Afghanistan headed by Acting Foreign Minister Amir Khan Muttaqi is in Islamabad to discuss ways to facilitate transit trade, cross-border movement and support for the people of Afghanistan.

It will be a three-day official visit, and members of the Taliban delegation are scheduled to meet with Pakistani political and military officials, as well as members of the expanded troika.

Qureshi participated the second foreign ministerial meeting of neighbors of Afghanistan held in Tehran on October 27. During the visit he also met with President and Minister of Foreign Affairs of the Islamic Republic of Iran.