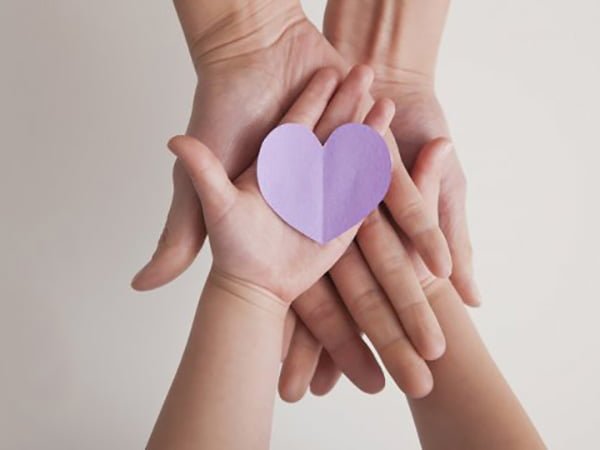 working women who adopt children under the age of three are now entitled to 84 days of paid leave, the Ministry of Labor, Cooperatives and Social Welfare said in a new directive.

“Women who adopt children under the age of three will be entitled to 84 days of leave in both state and private organizations,” said Abdolrahim Tajeddin, director of the ministry’s rehabilitation and empowerment department.

The leave, also called the ‘caring period,’ is needed for a woman to bond with her adopted child, he said, the semi-official news agency ISNA reported.

“The pertinent directive has been issued and communicated by the ministry and has come into force as of February 19,” Tajeddin added.

The directive also applies to surrogate mothers. Annually, around 2,000 babies are born through surrogacy in Tehran alone. Surrogacy, also known as gestational care, is an option for infertile couples in the country who want a child with genetic ties, and have not had success with other “first-line” assisted reproductive technology (ART) treatments.

Responding to a query on the number of women who would benefit from the order, Tajeddin said, “There are no official figures.” However, he added, that out of the 24,500 children in 600 welfare centers across the country under the support of the State Welfare Organization, about 14,000 have been adopted this year mostly by families, with the majority of adoptions in Tehran Province.

Under the amendment to Article 21 of the law to protect and support orphaned children and adolescents or those with negligent parents, ratified in 2015, women who adopted were not eligible for the same benefits as working mothers such as maternity leave after delivery. But now, they are covered under the ministry’s new directive and entitled to the paid leave specified.

The rate of child adoption in the country has seen a 35% increase over the past two years since the new law on adoption was approved in 2015 to facilitate the growth and development of abandoned children or orphans in a family environment.

Revision in the adoption law and new regulations such as temporary guardianship and the possibility for single women and Iranians living abroad to adopt, has led to the rise in the number of children finding new families.

The new regulations have also increased the adoption age from 12 to 16.

Population studies show that the large number of late marriages which may affect a couple’s fertility, as well as the growing number of single women in Iran, likely increase the number of applicants for child adoption.

Meanwhile, the law enshrining nine months of paid leave for working mothers has been passed but there are no funds to pay its estimated 3.2 trillion rials ($985 million) bill, reports say quoting the Social Security Organization officials.

Around 160,000 working women are eligible under the law, as per official figures, but only the health and education ministries have implemented it so far. The lack of funding has reportedly delayed its implementation in other organizations.