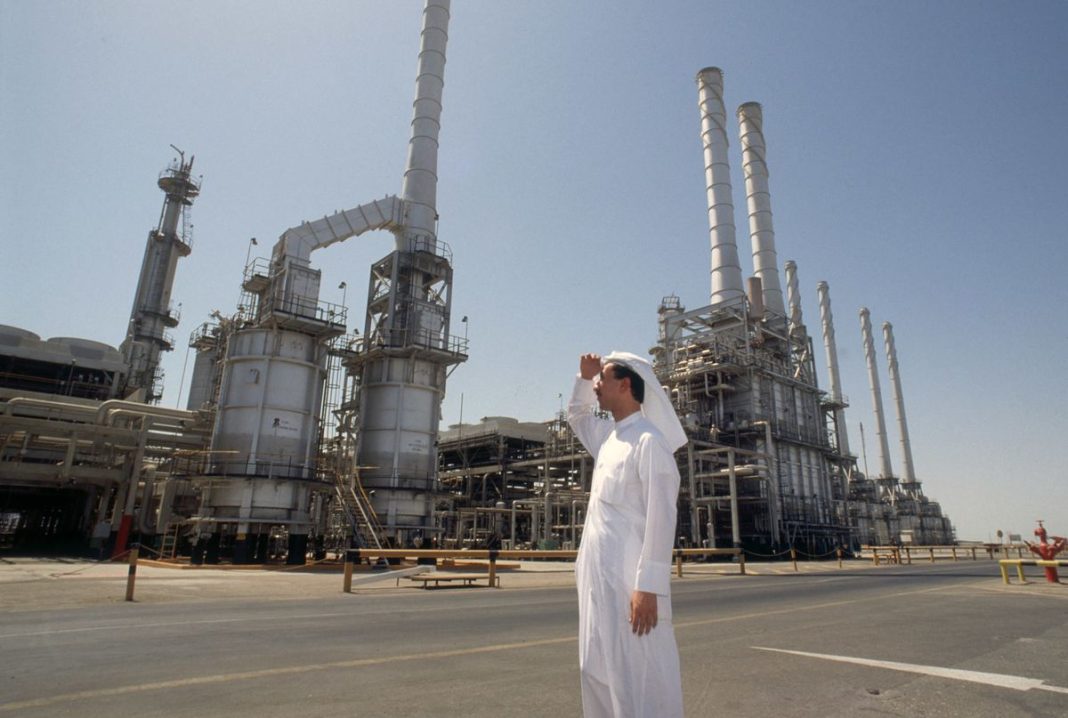 The refinery, known as Yasref, on the Red Sea, will compensate for the shortfall from its stockpiles, the news agency added, citing a source at the Saudi energy ministry.

Oil firm Saudi Aramco claimed earlier on Sunday that the attack did not impact supplies or cause casualties.

The spokesman for Yemeni armed forces has said Yemeni troops carried out a large-scale offensive, dubbed Operation Breaking the Siege II, against a number of vital and sensitive targets deep inside Saudi Arabia, using domestically-developed ballistic and cruise missiles as well as combat drones.

Speaking at a press conference in the capital Sana’a on Sunday, Brigadier General Yahya Saree stated that Yemeni troops and their allies pounded the facilities of Aramco company in the Saudi capital Riyadh, in addition to several important sites in the cities of Yanbu, Abha, Khamis Mushait, Jizan, Samtah and Dhahran al-Janub.

“God willing, Yemeni armed forces will carry on special military operations to break the brutal siege. The strikes will be against critical and sensitive targets, which the enemy would never imagine,” Saree pointed out.

He also highlighted that Yemeni armed forces have the complete coordinates of vital targets deep inside Saudi Arabia, adding they could come under attack at any time.

“The Yemeni army warns the criminal enemy of the consequences of its oppressive siege on the country’s economic facilities and projects. Yemeni armed forces have always declared they will hit the strategic and sensitive facilities of the Saudi-led coalition’s member states as long as the siege persists,” he added.