OPEC Secretary-General to Visit Iran in Near Future 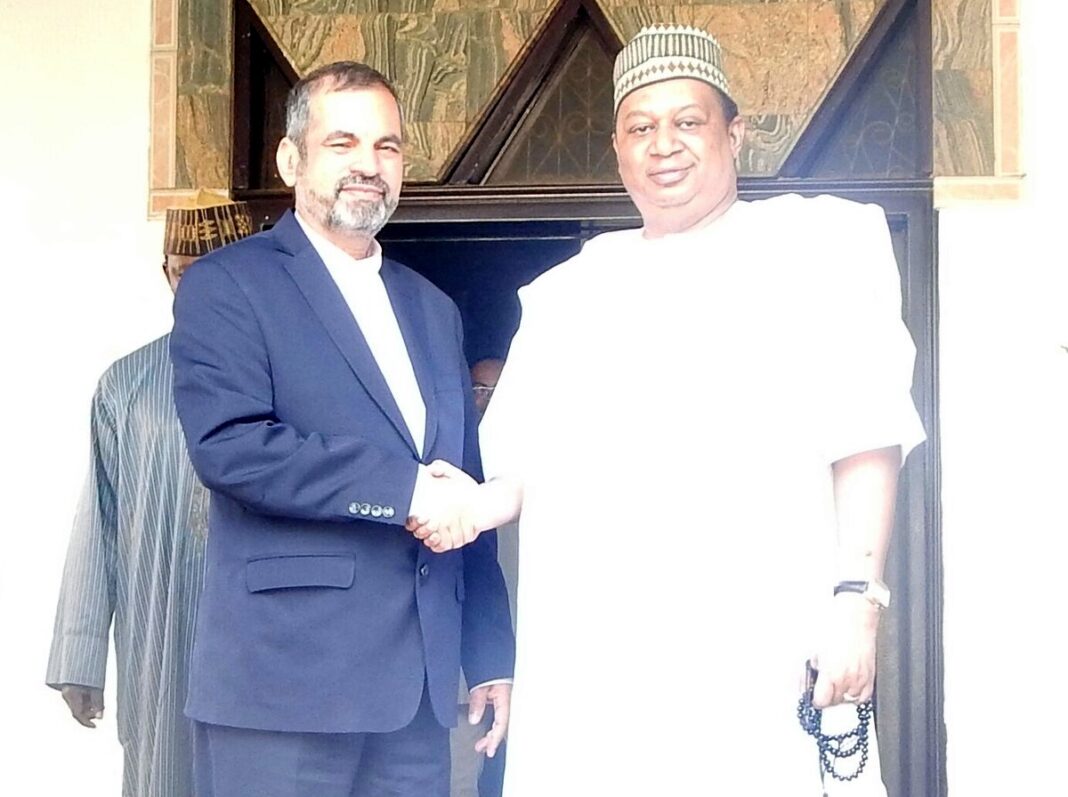 Mohammed Barkindo, the new secretary-general of Organization of the Petroleum Exporting Countries (OPEC) will pay an official visit to Tehran to personally appreciate Iran’s support.

According to the Twitter account of Iran’s Embassy in Nigeria, Barkindo held a meeting with Iran’s new Ambassador to Abuja Morteza Rahimi Zarchi.

During the meeting, which was held on Friday June 24 at the Iranian embassy, Barkindo appreciated the support of Iran, particularly the Oil Minister Bijan Namdar Zanganeh, for his bid for the OPEC post.

Rahimi, for his part, extended his congratulations to Barkindo and wished him success in his new post.

He also noted that Iran made its decision to support his candidacy during a visit by Nigerian President Muhammadu Buhari to Tehran back in November 2015.

The new OPEC Secretary-General plans to visit the Islamic Republic after August, and personally appreciate the Iranian officials.