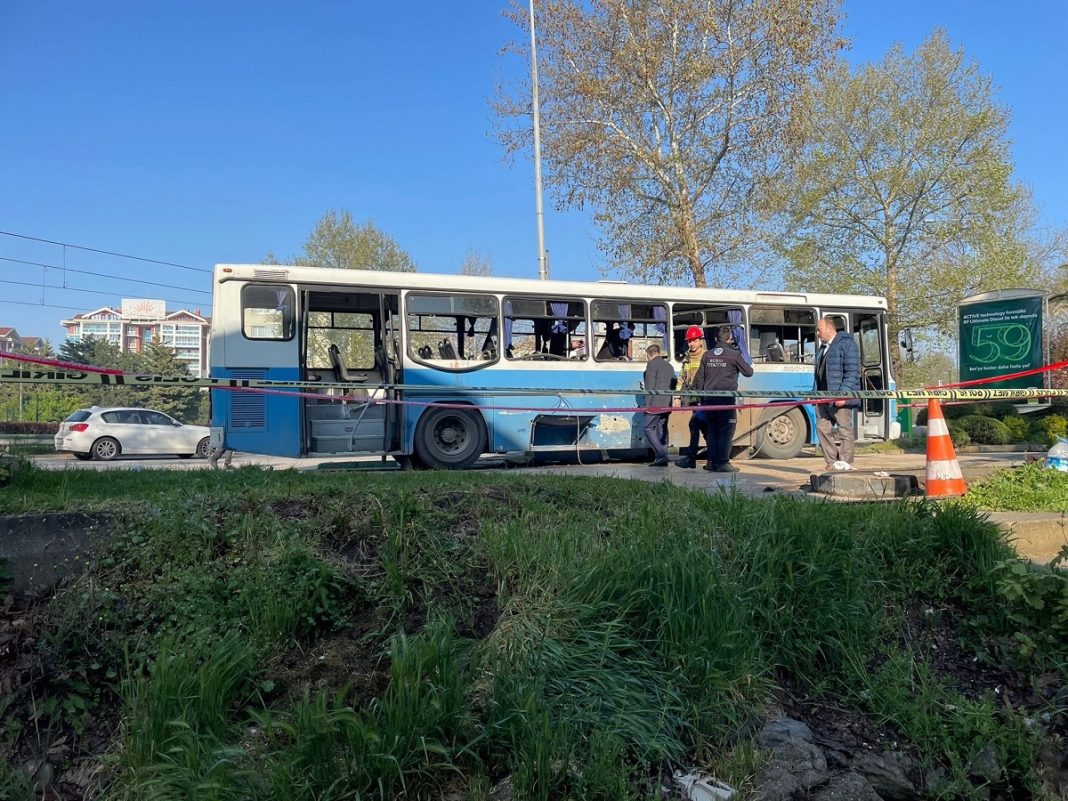 At least one person was killed and four others were injured when an explosion hit a bus carrying prison guards in Turkey's northwestern province of Bursa on Wednesday, local officials confirmed.

The blast, occurring at 7:40 a.m. local time (0440 GMT), was triggered by a hand-made explosive, which is believed to have been detonated by a remote control, Bursa Governor Yakup Canbolat told reporters on the scene.

“The explosive has been placed at the bottom of a lamppost on the street. Our security units quickly took the area under control, and the issue is evaluated from all aspects. We want to get a result as soon as possible,” Canbolat added.

According to the governor, one of the injured people was in critical condition.