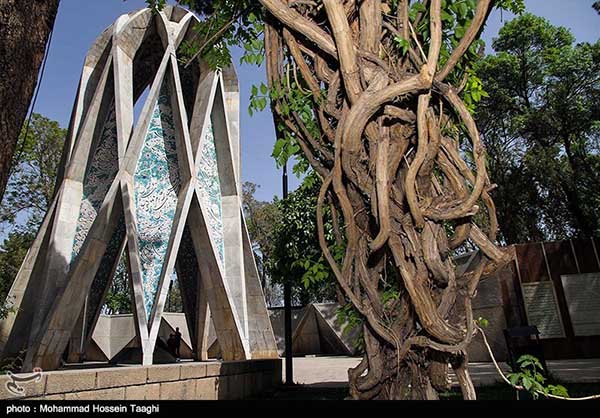 Iran’s minister of cultural heritage, tourism and handicrafts has, in a message, expressed congratulations on National Omar Khayyam Day, paying tribute to the eminent Persian poet.

In his message, he commended late Omar Khayyam, a renowned Persian poet, mathematician, astronomer and philosopher.

“Since past times, Islamic Iran has been the cradle of shining stars and glittering suns, who have generously spread beams of understanding, courtesy and wisdom across the globe,” read part of the message.

“One of the brilliant figures in the culture and literature sky of Iran is Omar Khayyam Neishaburi, the sage, whose grand personality is the confluence of two unfathomable seas and two roaring rivers of science and wisdom, along with Iranian and Islamic literature and understanding,” read the message.

“Khayyam is a literary figure and scientist who married science and literature. Although he has only a few poems, he is one of the most renowned Iranian poets in the world,” said the message.

The minister also touched upon the large number of translated versions of Khayyam’s poems, saying the world is amazed by his poems.

In his message, the minister underscored that Khayyam can serve as a role model for all knowledge-seekers, especially the younger generation.