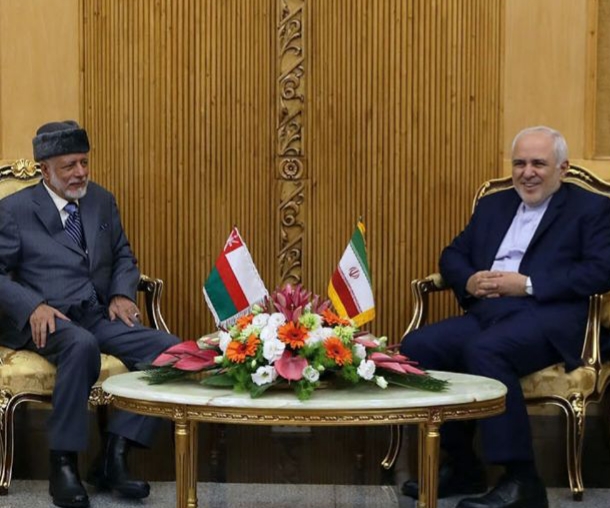 Omani Foreign Minister Yusuf bin Alawi has arrived in the Iranian capital of Tehran amid heightened tension between Iran and the US.

During the visit, the Omani top diplomat held talks with Iranian Foreign Minister Mohammad Javad Zarif on bilateral relations and the most important regional and international issues.

His visit comes a few days after Oman announced it is ready to mediate between Iran and the US to resolve the tensions.

Muscat’s ambassador to Washington said on May 11 that Oman is one of the few countries in the region that has close ties with both Iran and the United States.

Oman also played a significant role in the initial talks between Iran and the US that led to the nuclear talks and the Joint Comprehensive Plan of Action (JCPOA), the 2015 nuclear deal.

Bin Alawi’s meeting with Zarif also comes ahead of an emergency meeting of Arab countries, led by Saudi Arabia, in Mecca, which is expected to be focused on Iran and its tension with the US.