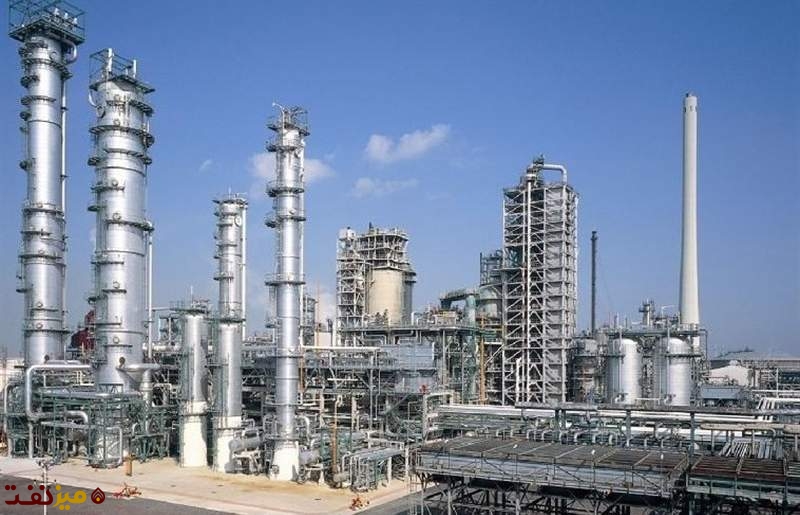 Iran’s petroleum minister says the country is working to promote its oil refineries in terms of both quality and quantity in an effort to decrease the volume of exports in the form crude oil.

Javad Owji said Friday that the development of Iran’s oil sector and investment in the field are among the Iranian administration’s top priorities given the vast resources of oil and gas existing in the country.

“In the next three years, refineries will have a significant development both qualitatively and quantitatively. Besides creating jobs, such measures will help decrease the sales of crude and increase petrochemical products instead,” he said.

The minister pointed to the recent launch of Iran’s first super heavy oil refinery on the southern island of Qeshm, saying the country will operationalize the oil refinery in the southern city of Bushehr next year, with a refining capacity of 68,000 barrels of oil per day.

“In the next four years, the production capacity of the country’s refineries will reach 1.4 million barrels per day, which will create a turning point in the country’s oil industry,” Owji said.

He said efforts are being made to decrease the budget’s reliance on oil revenues and increase exports of refined oil products, something that will provide manifold added value.