Oil Minister: $4bn to be Added to Iran’s Petrochemical Value 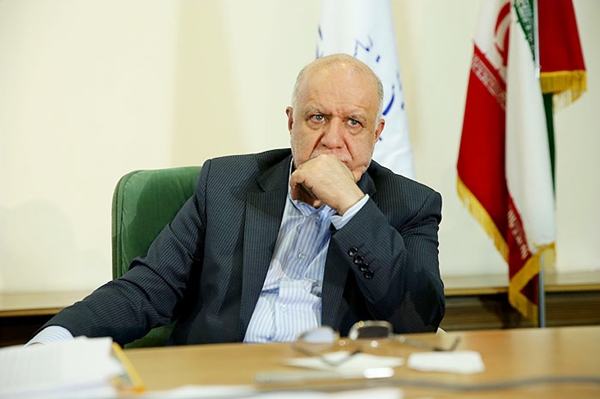 Petroleum Minister Bijan Zangeneh says over $4bn will be added to the country’s petrochemical value this calendar year.

Speaking at the launch ceremony of the Lorestan Petrochemical Complex, Zangeneh said in the current calendar year (began March 20, 2016), over 8m tons will be added to national petrochemical production.
According to the minister, the production capacity of Kavian Petrochemical Complex is 2m tons, of which 1m tons has been put into operation, with the remainder becoming operational by the end of the current year.
He said, “Petrochemicals are among the most significant indicators of the “Resistant Economy” which prevents raw selling and leads to employment and extraversion.”
Referring to the opening of new petrochemical complexes in Kurdestan and Mahabad, Zanganeh stated that the two together will add 960,000 tons of polyethylene and other polymer production.
He said that Lorestan Petrochemical Complex has been totally ceded to the private sector, and is among the country’s largest investments, with a value of $400m.