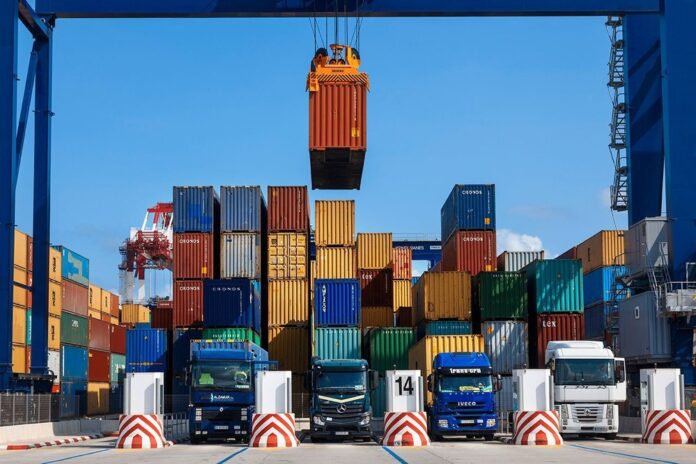 An Iranian customs official says the country has exported goods to 142 nations, having had imports from 110 countries in the last seven months. The transactions were carried out while the Islamic Republic is under the toughest ever US sanctions.

Rouhollah Latifi spokesman for the Islamic Republic of Iran Customs Administration stated on Monday that Iran has exchanged 99 million tons of goods worth of 55 billion dollars from the beginning of the Iranian Year (21 March 2021).

Iran’s exports in this period amounted to 57.2 million tons in weight and 27.74 billion dollars in value, according to the official.

Meanwhile, Iran has imported 23.5 million tons of goods worth of 27.739 billion dollars in the same period, as said by Latifi.