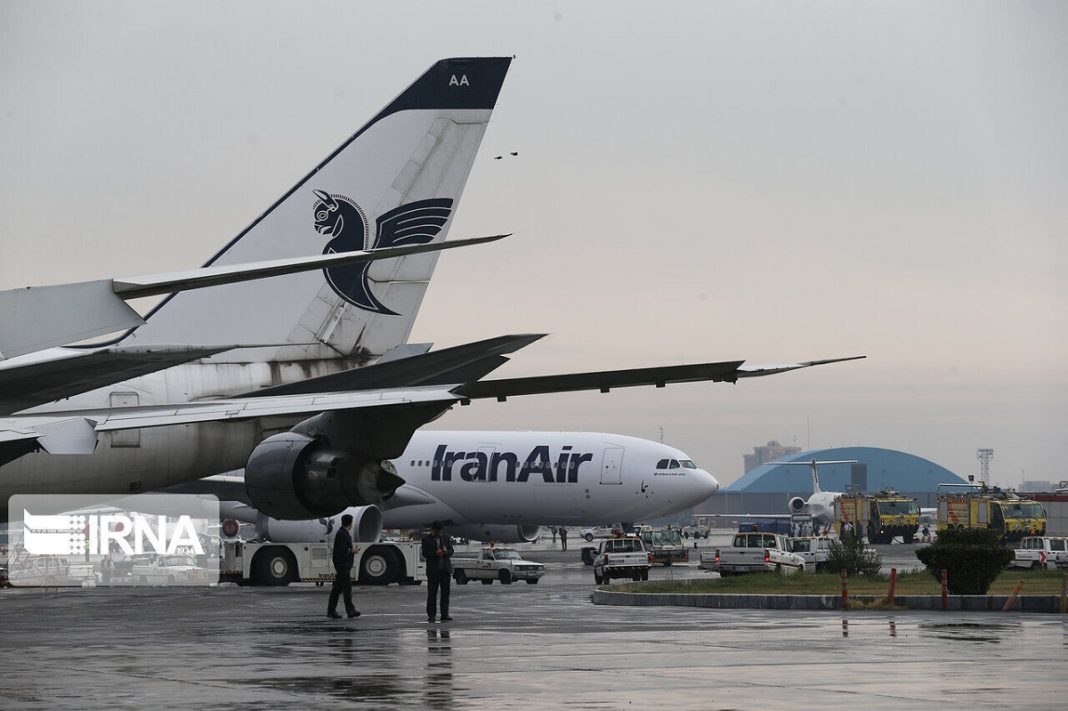 Mohammadi-Bakhsh stated that Iran Air also plans to fly Hajj pilgrims to Saudi Arabia and launch flights to Syria too.

Another plan, he added, is to conduct flights to Iraq for taking pilgrims of Arbaeen that marks 40 days after martyrdom of Imam Hossein.

Mohammadi-Bakhsh noted that important changes have taken place at the Civil Aviation Organization over the past several months.

He said that organizational reforms, the development of the aviation fleet and cooperation with knowledge-based centers are among those changes.

He made the comments during the inaugural ceremony of Shamsoddin Farzadipour, the new caretaker of Iran Air.

Farzadipour stated that he knows the problems that Iran Air is facing and stressed that efforts should be made to resolve those problems and promote the airline.