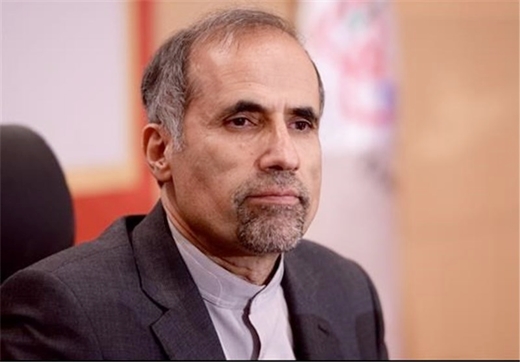 Iran’s free trade zones are appropriate for the establishment of branches of Japanese banks and insurance companies, said Afkhamirad in a meeting with a top Japanese delegation.

Head of the Trade Promotion Organization of Iran Valiollah Afkhamirad invited Japanese banks, insurance companies and other businesses to actively work in the Islamic Republic.

“(Iran’s) free trade zones are appropriate for the establishment of (branches of) Japanese banks and insurance companies,” Afkhamirad said in a meeting with a high-ranking Japanese economic delegation in Tehran.

“During the sanctions period, Japanese banks were cautious about (working in) Iran,” he said, adding that the time has now come for them to boost cooperation with Iran.

The remarks come against the backdrop of a wave of renewed interest in ties with Iran after Tehran and P5+1 (Russia, China, the US, Britain, France and Germany) on July 14 reached a conclusion over the text of a comprehensive 159-page deal on Tehran’s nuclear program.

The comprehensive nuclear deal between Iran and six world powers will terminate all nuclear-related sanctions imposed on Iran after coming into force.