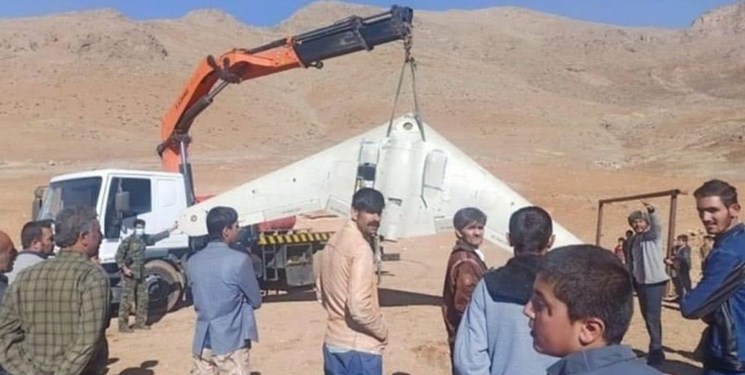 The deputy governor of Iran’s western Province of Chaharmahal and Bakhtiari has confirmed that a drone made emergency landing in Kouhrang county, rejecting earlier reports that the aircraft crashed.

Jafar Mardani told Fars News Agency that the drone was being used by the meteorological organization as part of a cloud fertilization project in the area, when the incident happened.

He said the UAV began its flight from the provincial capital Shahr-e Kord on Thursday and headed to the western parts of the province for the project.

Mardani added that the drone was forced to use its parachute and make an emergency landing due to “adverse weather conditions in Kouhrang area and strong winds” there.

The drone, he said, was carried from the local heights to the village of Meymeh on Saturday and “was transferred by land to its origin by experts”.

Media reports earlier reported the drone had crashed. It came after local people shared footage on social media, which showed the drone being carried by a chopper to Meymeh.