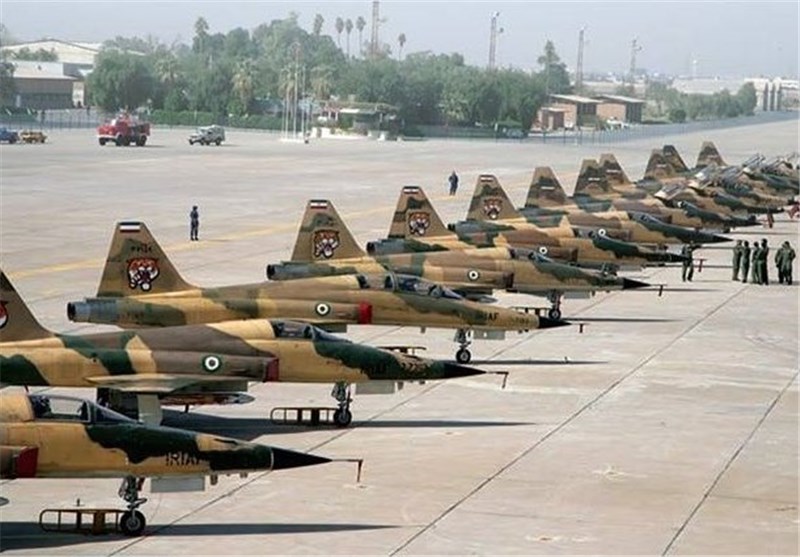 A ranking security official in Iran’s province of East Azarbaijan quashed rumors that the Air Force has dispatched its rapid reaction fighter jets from different bases to the province’s capital, Tabriz, amid chaotic situation in neighboring Turkey following an attempted coup.

Speaking to the Tasnim News Agency on Saturday, deputy governor of the province for political and security affairs, Saeed Shabestari Khiabani, dismissed the report as false rumors going around in the virtual space.

He also called on Iranian travelers in Turkey to return home immediately.

Amid the volatile situation in Turkey after an abortive coup launched by a faction in the Turkish army, Iran’s Civil Aviation Organization (CAO) has permitted the country’s airlines to dispatch empty flights to Turkey for bringing back the stranded Iranian travelers.