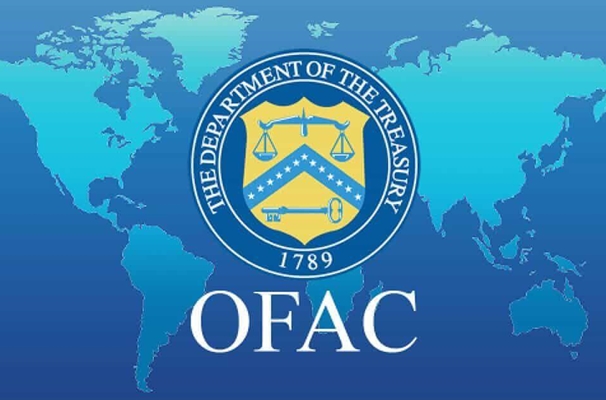 Iran’s foreign minister, Mohammad Javad Zarif, has described as a “jail warden” the US Treasury Department’s Office of Foreign Assets Control (OFAC), which is in charge of enforcing economic sanctions on other countries.

“OFAC is nothing more than a JAIL WARDEN: Ask for reprieve (waiver), get thrown in solitary for the audacity. Ask again and you might end up in the gallows,” Zarif tweeted on Thursday.

“The only way to mitigate US Economic Terrorism (sanctions) is to decide to finally free yourself from the hangman’s noose,” the Iranian diplomat noted.

Zarif’s comments came after the Treasury Department imposed new sanctions against what it called a “shipping network controlled by Iran’s Islamic Revolution Guards Corps (IRGC)” including 11 vessels and 25 entities and individuals involved in Iran’s oil trade.

The US State Department also announced a reward of up to $15 million for any person who helps Washington’s “maximum pressure” campaign against Iran, which includes zeroing out Iran’s oil sales.

The reward was declared by US Special Representative for Iran Brian Hook, who made a series of allegations against Iran and the IRGC during a press conference Wednesday.