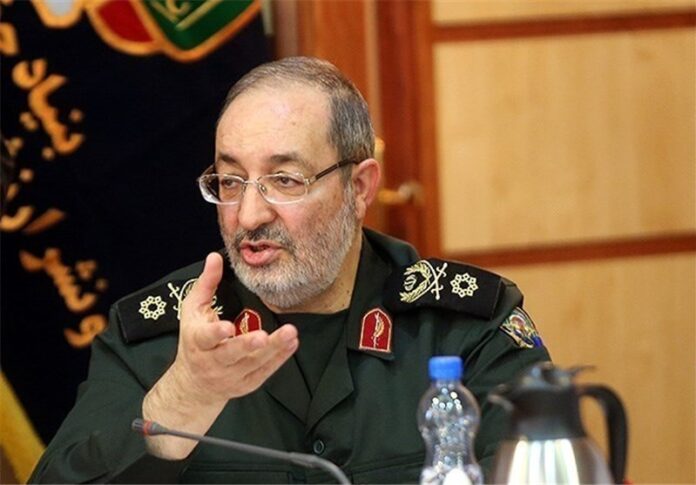 The deputy chief of staff of the Iranian Armed Forces said the July 2015 nuclear deal between Tehran and six world powers, known as the Joint Comprehensive Plan of Action (JCPOA), and the country’s defense issues are totally unrelated.

“There is no connection between the JCPOA and the country’s defense affairs and, basically, the (Iranian) defense issue was not raised in the nuclear negotiations,” Brigadier General Masoud Jazayeri said on Monday, referring to the nuclear talks between Tehran and the Group 5+1 (Russia, China, US, Britain, France, and Germany) that led to the JCPOA.

Iranian officials and members of the country’s negotiating team paid attention to the issue (that there should be no links between defense topics and the JCPOA) and let the other parties to the negotiations know it as well, the commander said.

He further emphasized that at a time when evil governments pose threats against Iran, the country has no option but to boost its defense capabilities.

Iranian officials have repeatedly said that issues relating to defense of Iran’s people and territorial integrity have nothing to do with the nuclear deal reached between Tehran and the Group 5+1.