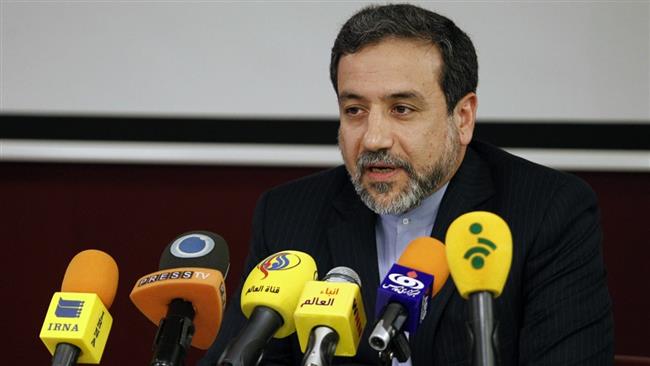 In the post-JCPOA era, Iran turned into a more active player in issues of international importance, adding that the United Nations Security Council now recognizes the Islamic Republic as a guarantor of peace and security in Syria.

The JCPOA was signed in July 2015 between Tehran on the one side and the US, the UK, France, Russia, and China plus Germany, on the other.

The deal, which was later enshrined in a legally-binding UN Security Council resolution, rolled back nuclear-related sanctions against Iran, which, in turn, put limits on its nuclear program.

Araqchi further said the Americans have said themselves that it has been “the worst bruise to their pride” to see that Iran and Russia sit and decide if Washington should partake in the Syria conflict resolution talks.

Iran, Russia and Turkey helped organize two days of peace talks between the Syrian government and opposition groups in Astana, Kazakhstan, on Monday and Tuesday.

The US ambassador to Astana turned up at the event as an observer with the invitation of the host country.