Not at negotiating table, but still at work (PHOTOS) 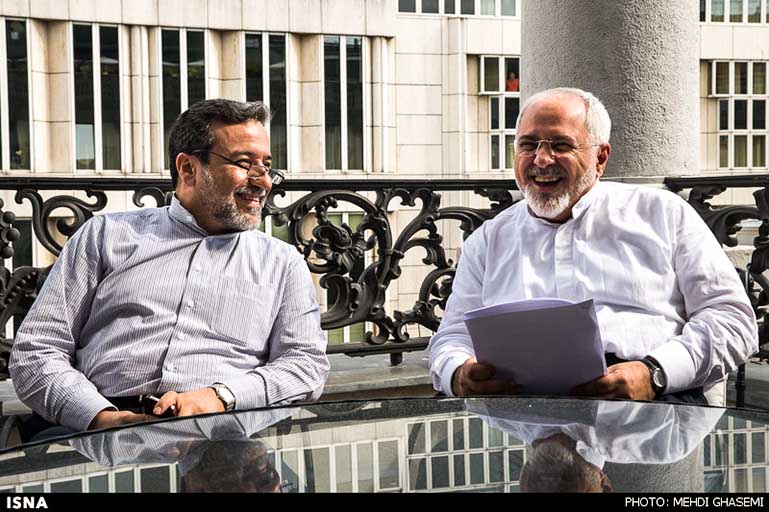 The Iranian nuclear negotiators are working at and off the negotiating table to get their job done even after a few missed deadlines.

The Iranian nuclear team has been in Vienna for several days busynegotiating with P5+1 to hammer out a final deal which could end adecades-long dispute over Tehran’s nuclear program.The Iranian team is working round the clock in the Austrian capital todefend the country’s nuclear rights. Clocks are ticking and the talksare reportedly in their home stretch. Reporters and photojournalistswent to the hotel the Iranian negotiators have hunkered down to seefirsthand how seriously they are working against time for a muchhoped-for result.The following are the pictures Fararu.com has released of the Iraniannegotiating team away from the negotiating table in their hotel butworking overtime to get the job done: