Norwegian Airliner Grounded in Iran Due to US Sanctions 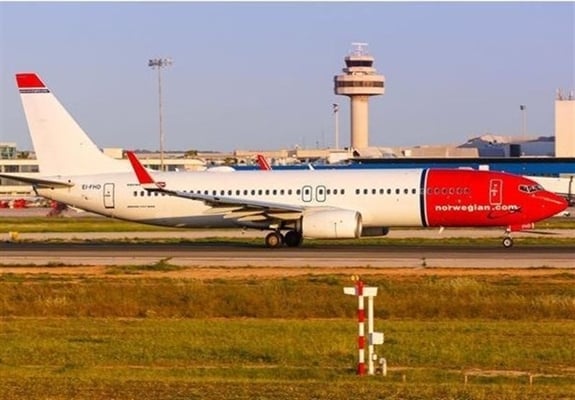 A Norwegian passenger plane, which made an emergency landing in Iran three weeks ago is unable to return due to US sanctions.

The Boeing 737 aircraft operated by the Norwegian Air Shuttle airline was forced to land at Shiraz airport in southern Iran due to technical problems. However, it is not possible to do the necessary repair work on the plane and make it airworthy because of Washington’s anti-Iran sanctions, Tasnim News Agency reported.

The commercial airplane with 192 people onboard had to make an emergency landing at the airport in the city of Shiraz in southern Iranian Fars province on December 14, 2018 because of a technical fault at its engine.

The passengers boarded another flight and left for the Norwegian capital, Oslo, the day after. Meanwhile, Air Shuttle’s repairpersons began to work on the airliner. However, the repair work faced difficulties as spare parts cannot be sent to Iran due to US sanctions.

Andreas Hjornholm, a spokesman for the Norwegian airline, says Air Shuttle’s technicians are reviewing available options in order to make the plane flyable and return it to Norway.

Following Washington’s withdrawal from the Iran nuclear deal, US President Donald Trump reinstated sanctions against Iran, including bans in the air industry.