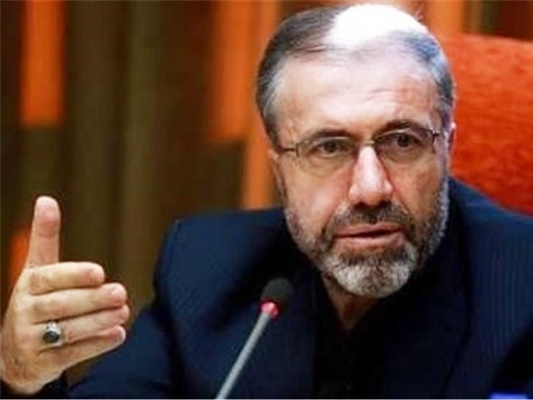 An Iranian deputy interior minister said on Monday that not a single Turkish official has made entry into Iran over the past days.

Speaking to reporters in Tehran, Deputy Interior Minister for Security and Law Enforcement Hossein Zolfaghari denied any entry into the country by Turkish officials in recent days, after an abortive military coup in Turkey.

He said it was already predictable that the conflicts in the neighboring country would not cause any security problems for Iran.

The comments came after Turkey’s government crushed a coup launched by a faction in the army against President Recep Tayyip Erdogan.

Elsewhere in his comment, the Iranian deputy interior minister said two suspects were arrested in a border province on June 30 for plotting acts of sabotage in the country on the International Quds Days.

The two, arrested by the Police and the Intelligence Ministry forces, were captured before taking the time to leave the border province, Zolfaghari added.

On June 20, Iran’s Intelligence Ministry announced in a statement that its agents thwarted a major plot by Takfiri-Wahhabi groups for a series of bombing raids across the country during religious events in the Muslim holy month of Ramadan.

10 Takfiri-Wahhabi terrorists were arrested in Tehran and three border and central provinces of the country before performing different planned operations including planting bombs, detonation of remote control bombs, suicide attacks, and blowing up explosive-laden vehicles.