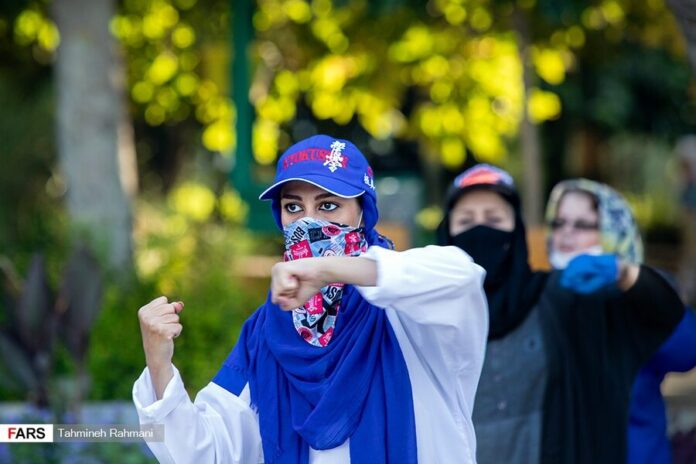 The spokesman for Iran’s National Coronavirus Headquarters says no town or city across the nation is in a “red” state, which is the highest-risk state as far as COVID-19 outbreak is concerned.

Alireza Raisi said on Saturday the danger level throughout the country has decreased.
“I’m announcing the good news that fortunately there are no “red” towns or cities across the country,” he said.

“The cities in Mazandaran province which were in a “red” state have turned into “orange” ones today.

“But I need to seriously remind you that there were some violations of health protocols as were there last week. There were reports from different cities of numerous cases of failure to comply with the protocols,” he added.

“One of the cities where health protocols were breached was Kashan where the necessary warnings were given. I hope they will begin to strictly abide by the protocols again,” he said.