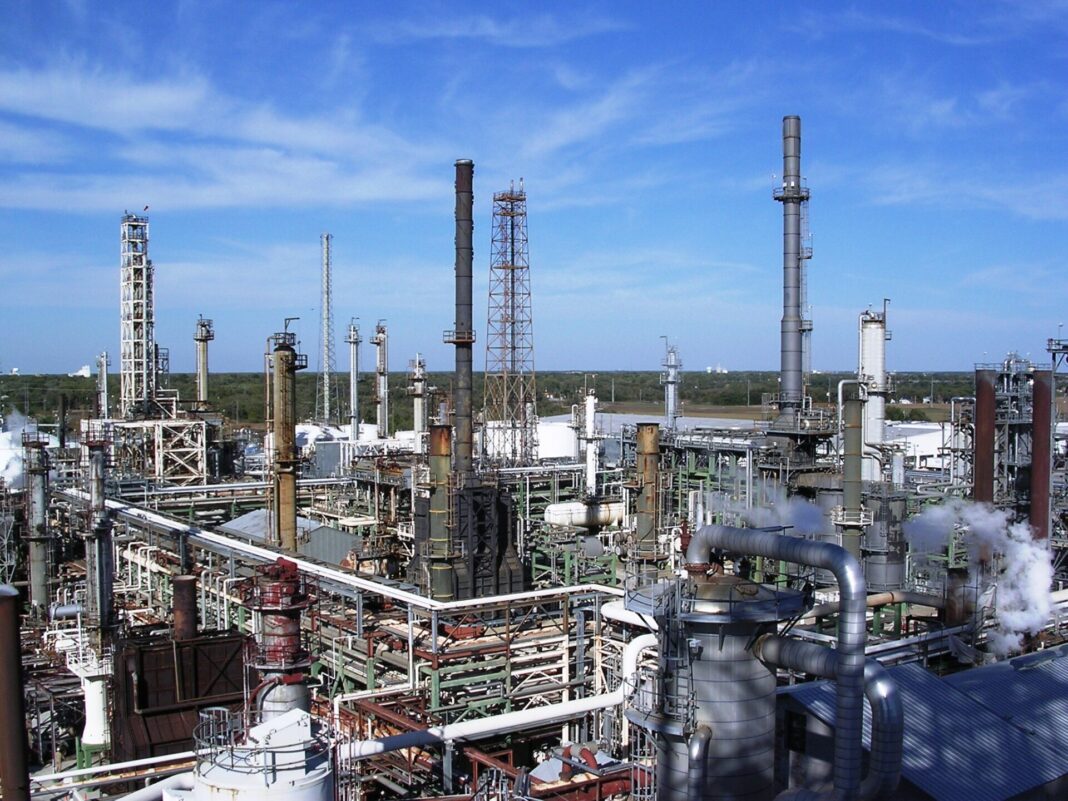 The CEO of the National Iranian Oil Company, NIOC, has said in the thirteenth government, Iran regained part of the oil market share it lost due to sanctions and it is now getting paid for any amount of crude that it sells. Mohsen Khojasteh Mehr added that part of Iran’s oil sales is done by the private sector and that the country’s oil revenues have increased significantly in recent months. He also said all the revenues from the sale of Iranian oil have been received and there are no overdue oil revenues in the 13th government.

However, the CEO of the National Iranian Oil Company refused to provide any figures, saying, “I only can say that the sale of oil and gas condensates has grown very well compared to the previous administration.”

Khojasteh Mehr spoke about how Iran neutralizes oil sanctions, saying Iran does not believe that there are only a few countries on earth, so there are other ways to communicate with the world.

He added, “If we succeed and follow exactly the rules and mechanisms of the international market, we can lift the sanctions and sell our oil”.