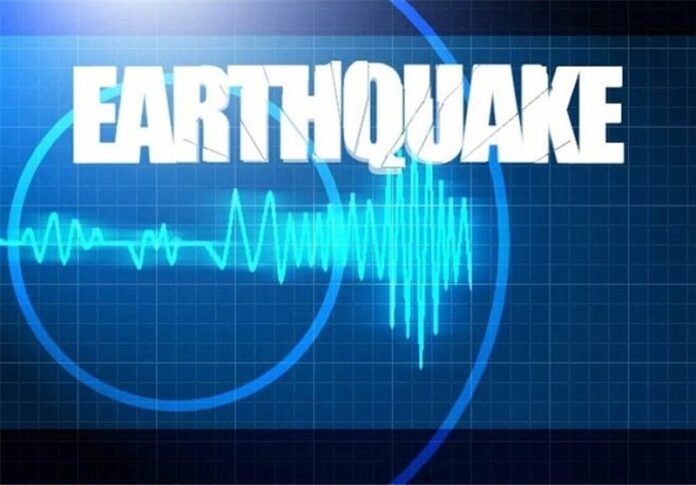 The quake occurred in Iran’s western town of Sarpol-e Zahab, around 320 miles west of Tehran, in Kermanshah Province at around 06:52 pm local time on Saturday.

According to the Seismological Center of the Institute of Geophysics of Tehran University, the epicenter of the quake was about eight km deep.

The quake left 21 people injured in rural and urban area.

Officials have dispatched search and rescue teams to the quake-hit areas.

Earlier in November, a magnitude 7.3 earthquake struck western Iran, killing more than 600 and injuring more than 9,000.

A magnitude 6.6 earthquake flattened the historic city of Bam in south Iran and killed 26,000 people in 2003.