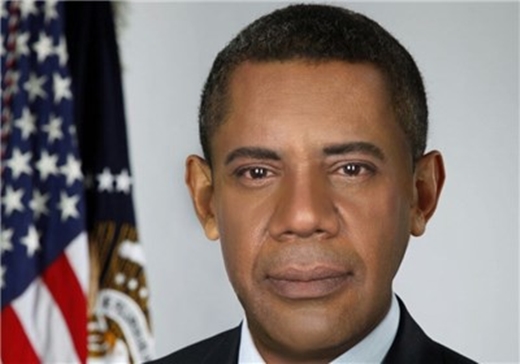 Several other infamous individuals including Netanyahu, Ariel Sharon and Osama bin Laden are also depicted in the film.

An Iranian film titled Stupid Philosophers, which depicts several political figures including US President Barack Obama, is to serve as a response to anti-Iran films produced in the US and some European countries.

According to filmmakers, Stupid Philosophers, directed by Saeed Chari and produced by Hadi Meshkat, mocks anti-Iran and anti-Islam motion pictures.

“This film is Iran’s first official response to satellite channels and anti-Iran films produced in Hollywood, and mocks such films as Argo, 300, Rosewater, Robocop, and the anti-Islamic movie Innocence of Muslims,” the producers said.

The movie will also relate the events that happened on September 11, 2001, in the US.

“After the 9/11 events, George W. Bush invades Afghanistan and then Iraq, and is considering an attack on Iran as well. However, since he knows Iranians would not tolerate any invasion of their territory, the fear of defeat in a man-to-man conflict with Iran makes him give up the plan,” the summary of film’s story reads.

“Instead (of a military attack), the US resorts to soft war and targets Iran’s culture and family ties by producing anti-Iran films like Argo, 300, Rosewater, and the like, and launching anti-Iran satellite channels,” the summary reads.

Sirous Kahurinejad will play the role of US President Obama, and comedian Hamid Lolaee will play Netanyahu. Reza Rooygari, Touraj Nasr, Seyed Javad Hashemi, and Sharareh Rokham are also among other cast members appearing in this movie. 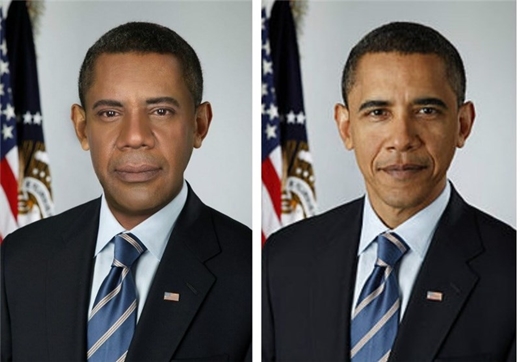