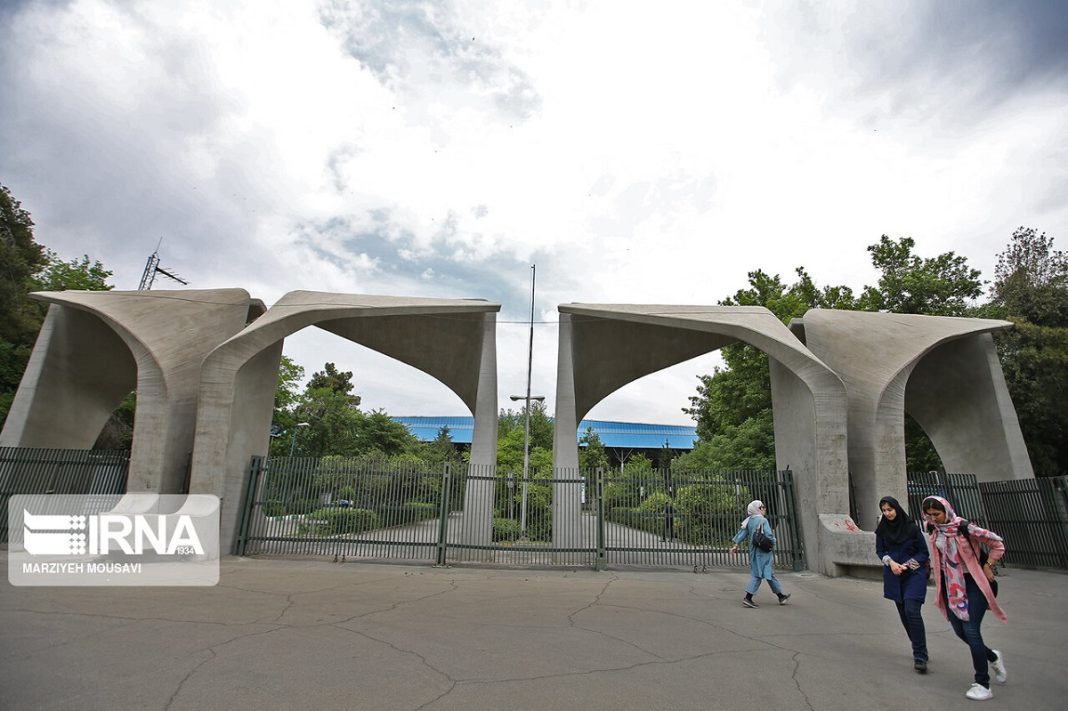 An Iranian academic official says during the past several years Iran has witnessed one of the fastest human capital flights in the world, losing its highly educated and skilled manpower mainly to sanctions-hit frail economy.

University professors are the latest group of brains to join the mass exodus which is feared to leave an irreparable damage to academic and educational centers in Iran, according to witness accounts.

The president of Iran’s prestigious Tarbiat Modares University based in Tehran says he receives almost a request every week by the university professors to take the whole year off to go to a foreign country ‘for research purposes’, adding some 60 to 70 percent of the applicants never return to the country.

Farhad Daneshju, in an interview with Iran’s Labor News Agency (ILNA), blamed the bureaucratic maze for implementation of the already long-term schemes in Iran meant to incentivize the ‘top genes’, including the academicians, to stay home.

The brain drain has sped up in recent years as the noose by the US-led sanctions, re-imposed after Washington’s 2018 withdrawal from a nuclear deal with Iran, has tightened around society.

Daneshju said, “delay in progress and putting people in hardships” are two of the impacts of the ‘inhumane’ sanctions that expedite the immigration.

He said the political-economic sanctions, even during wartime, should respect human rights and exclude certain aspects of life, such as scientific centers and medicines.