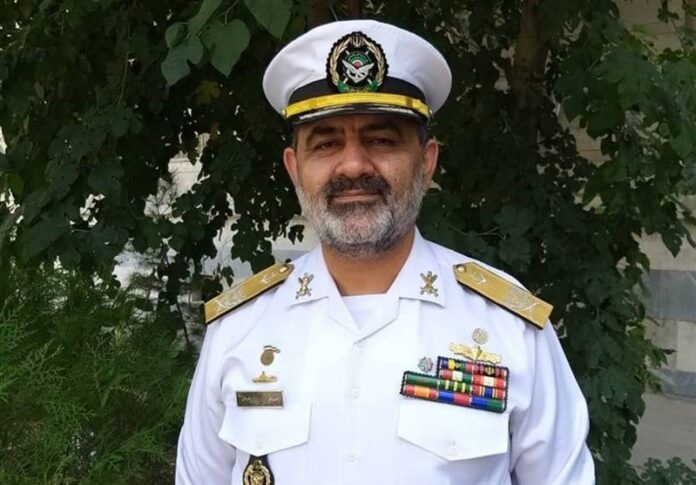 The Commander of Iran’s Navy, Admiral Shahram Irani, has said Iran will not allow any country to disrupt peace and security in the region.

Admiral Irani said Iran, as an independent nation, will safeguard its maritime borders and territories.

He however noted that Iran has always been a flag bearer of peace and friendship. Iranian armed forces convey a message to the enemy when they get together that says “free nations will confront you with their heads held high and will make you lose face”, Admiral Irani added.

He praised the Iranian competitors’ performance as “satisfactory”. 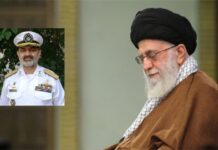