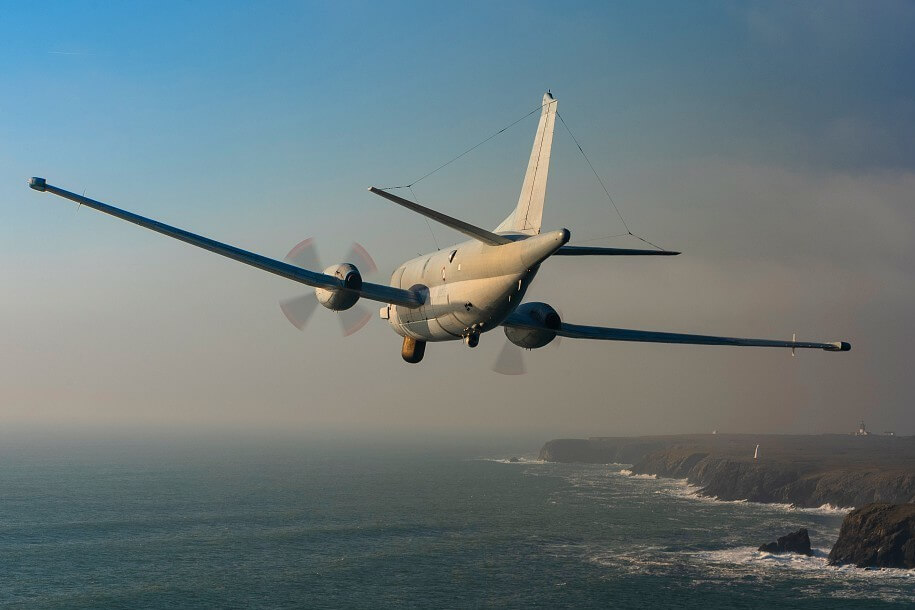 North Korea has denounced France and Canada for sending patrol aircraft near the Korean Peninsula. Pyongyang has called the move "military provocation" endangering the security situation in the region.

A North Korean foreign ministry researcher made the comments in a statement posted on its website, referring to the surveillance operations as an “imprudent” act that will “destroy security balance in the region and result in aggravating the political situation.”

Accusing Washington of “inciting” the countries’ military activities in the region, the ministry claimed such moves are part of US efforts to keep China and Russia in check.

“The US and the Western countries should be aware that their military provocations will not only hurt the regional situation but also their own national security,” the statement added.