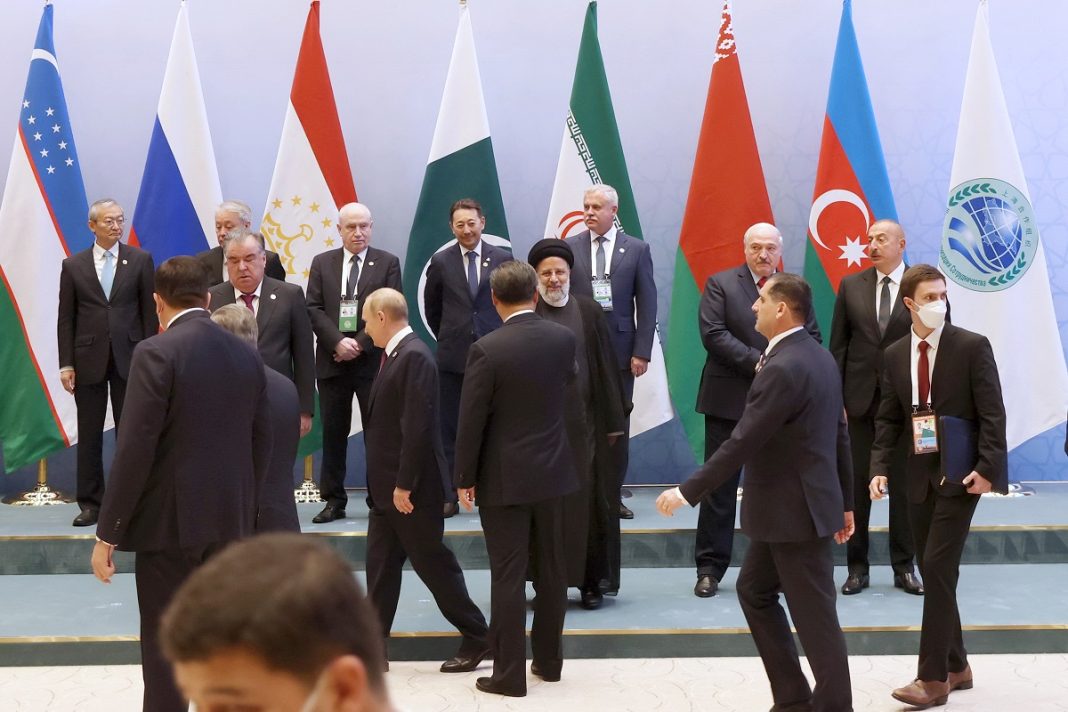 An Iranian lawmaker says the Islamic Republic’s membership in the Shanghai Cooperation Organization (SCO) amounts to a “practical measure” in neutralizing the sanctions imposed by the US on the country.

Abbas Moghtadaei, deputy chairman of the Iranian Parliament’s National Security and Foreign Policy Committee, told IRNA that the SCO could play a special role for Iran and other member states given the developments unfolding on the international stage and the particular type of interactions among major powers.

He said the US was using sanctions to paralyze Iran, but the policy was doomed to failure from the start.

The SCO, the lawmaker said, will consolidate Iran’s ties with China, Russia, India, and other members.

The current trend shows that if Iran pushes ahead with the development of diplomacy in different fields, such as neighborly diplomacy or economic diplomacy, it will prove the defeat and inefficiency of the sanctions in practice, Moghtadaei said.

He described Iran as an emerging power in Asia and the entire world, saying the Islamic Republic, its immediate neighbors and other regional countries are capable of creating joint markets to address each other’s needs.

The legislator also said the Islamic Republic can also help regional countries strengthen their security given the country’s achievements in the defense industry.