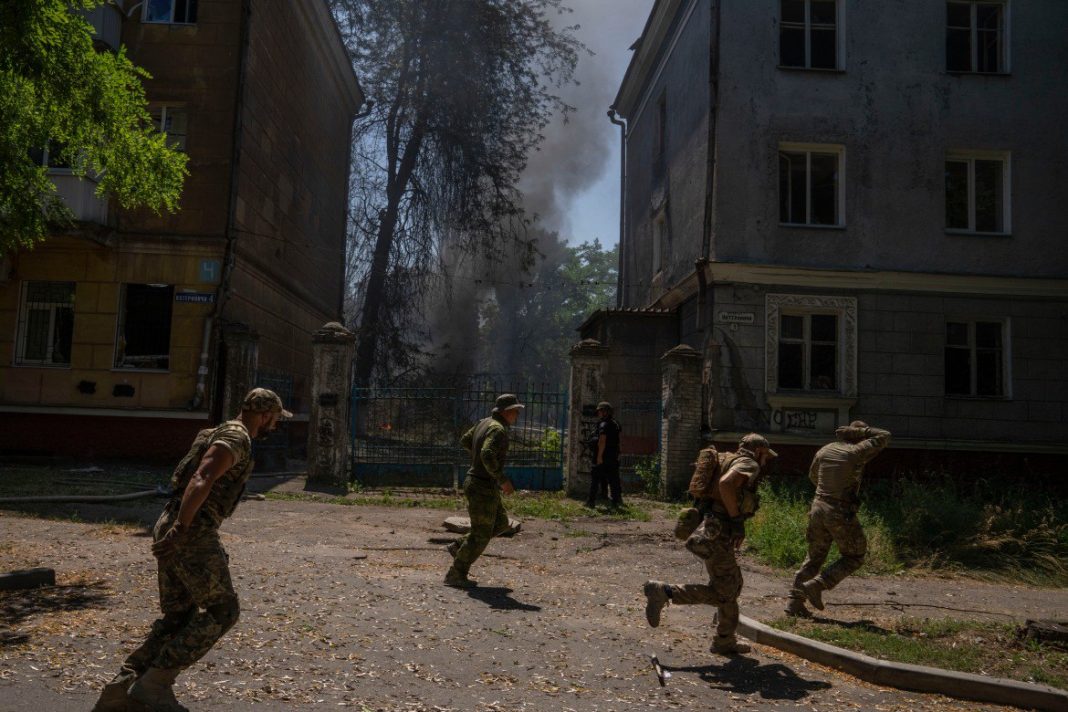 Iran can act as a go-between to help stop the war in Ukraine due to its political and strategic position, an Iranian lawmaker said, warning if Russia expands the war, Europe and the US will be the major losers.

Fada Hossein Maleki, a member of the National Security and Foreign Policy Committee of the Iranian parliament, told IRNA that all European countries, including France have asked Iran to push mediation efforts for termination of the conflict.

“Due to Iran’s privileged and geopolitical position, the Europeans have asked the Islamic Republic to prevent a full-scale war in the heart of Europe,” he said, adding, “If Russia drags the war into the heart of Europe, all European equations will definitely be disturbed and the US will suffer the most from the war.”

Russia launched a military operation in Ukraine on February 24 saying the move was provoked by NATO’s eastward expansion and refusal to give security assurances to Moscow.

The Iranian parliamentarian said, “Russians are Iran’s partners and share a common language with Iran in regional developments. Due to the closeness, Iran’s role in ending the crisis in Ukraine is certainly effective,” he concluded.