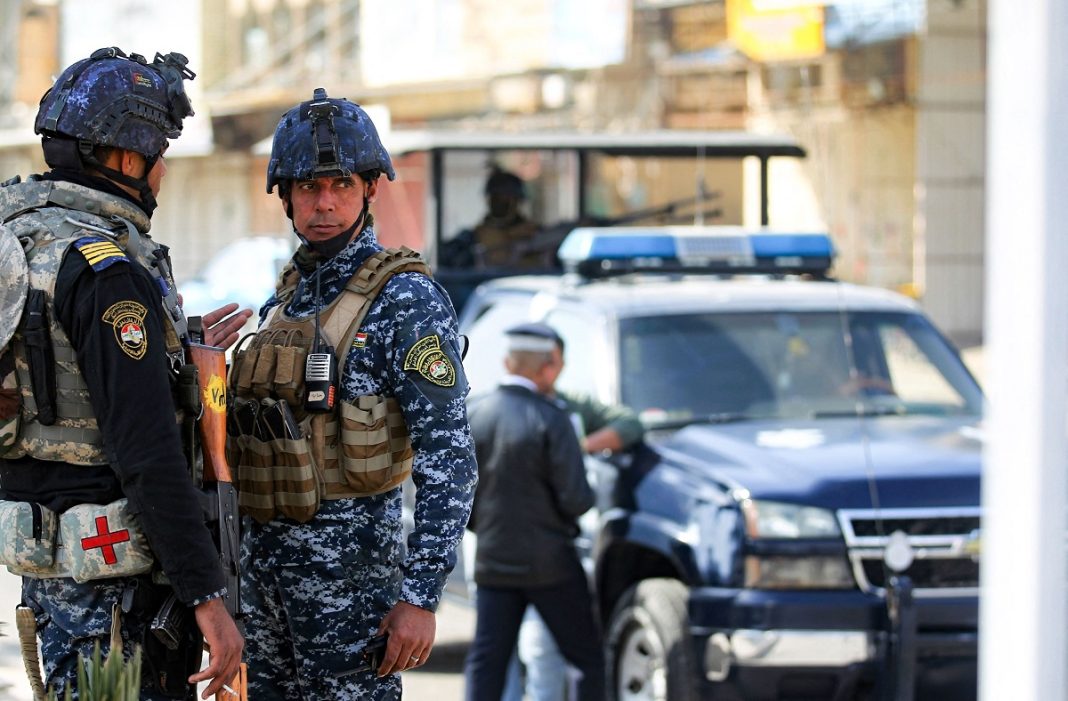 Iraqi security forces say they have detained 12 more members of al-Sarkhi group amid widespread protests by Shias over the group’s call for demolition of holy shrines and other sacred sites in the country.

Iraq’s security organization says it has so far detained 29 members of the group in the provinces of Baghdad, Basra and Najaf, among others.

The authority says the detainees have been investigated and their cases have been referred to competent courts for trials.

The arrest warrant has been issued for “open insults to the beliefs of followers of other religions”.

The whereabouts of al-Sarkhi and whether he is in Iraq are not clear. But there are reports from 2015 that he is in the northern Iraqi city of Erbil and heavily guarded by foreign security firms.

Al-Sarkhi is closely linked with Saudi Arabia, where Muftis and other religious authorities call him as the supreme religious figure of Iraq.

Iraqi officials have issued three arrest warrants for al-Sarkhi since 2014, but have failed to detain him.

The call by the group’s prayer leaders for razing of holy sites in Iraq have triggered a wave of public anger among Shias in Iraq over the past days.