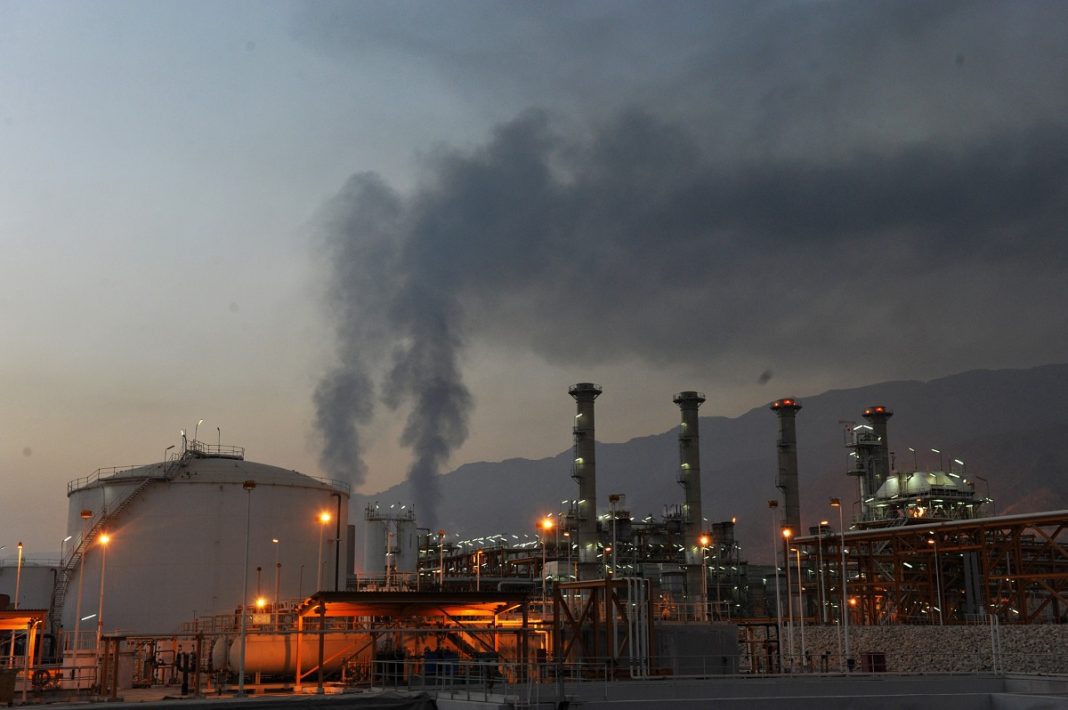 Iran’s Oil Minister Javad Owji says the country’s crude production capacity has reached more than 3.8 million barrels per day (bpd), equaling the levels that existed prior to the imposition of tough American sanctions on the country’s energy industry.

In an interview with the Iran’s national TV on Thursday, Owji said the growth was achieved due to the “effective measures” taken to develop the country’s oil fields and overhaul the equipment installed there.

“In the field of natural gas, good measures were adopted by the Iranian National Gas Company (NIGC) and the National Oil Company (NIOC), which brought the daily gas production levels from the South Pars to 705 million cubic meters, the highest level, in the past winter.”

Asked to elaborate on the causes of the rise in the production capacity, he said, “We achieved high figures in sales of oil and natural gas condensates thanks to [the country’s] strong will, identification of new customers and markets, strong marketing, use of different methods in striking oil deals, employment of professional and committed human resources.”

The Ministry of Petroleum, he said, plans to further increase exports of crude, gas condensates, and other by-products in the year ahead.