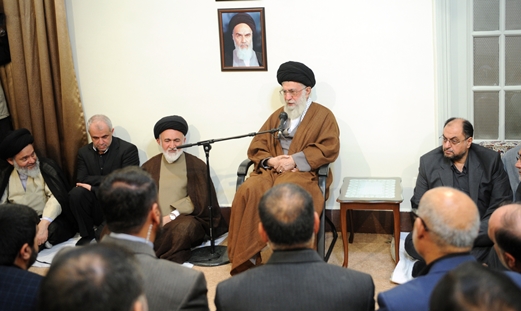 The Supreme Leader says that the Saudi government is responsible for the deaths of Muslims in the Mina tragedy, and that Muslim nations should have expressed their protest with one voice on the heels of the incident.

Supreme Leader of the Islamic Revolution Ayatollah Seyyed Ali Khamenei says the “bitter and shocking” crush which happened during the Hajj rituals in Mina near the holy Saudi city of Mecca must not be forgotten.

In a meeting with Hajj authorities on Monday, the Leader lashed out at governments, especially the Western states, and institutions which only claim to be advocates of human rights, for remaining tight-lipped in the face of the Mina tragedy.

“This incident mustn’t be forgotten, and the [Iranian] diplomacy apparatus as well as the Hajj [and Pilgrimage] Organization have a duty to follow up on the issue with determination,” Ayatollah Khamenei said.

The crush happened after two large masses of pilgrims converged at a crossroads in Mina during one of Hajj rituals on September 24. Saudi Arabia claims nearly 770 people were killed in the incident, but officials at Iran’s Hajj and Pilgrimage Organization say about 4,700 people, including 464 Iranians, lost their lives in the tragedy. Still, foreign officials offer a different figure, putting the total death toll at 1,829.

The Saudi government is responsible for the deaths of thousands of Muslims in the tragic event, said Ayatollah Khamenei, adding, Muslim nations should have expressed their protest with one voice on the heels of the incident, but it was only Iran which spoke up in protest at the tragedy.

“Even states who had lost pilgrims did not express much protest in the face of the tragedy,” the Leader underlined.

The Leader said the Mina tragedy should be seriously pursued, adding the silence of so-called human rights institutions in the US and Europe is among the issues which can be followed up on.

“Hypocritical and liar institutions, which claim to be supporters of human rights, together with Western governments, which sometimes kick up a fuss around the world for the death of a single person, maintained absolute silence in this saga in favor of their friend government,” Ayatollah Khamenei noted.

The leader demanded the Mina tragedy not slip into oblivion, saying the issue should be brought up at international forums for years. 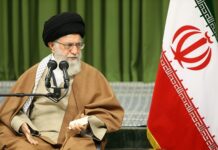 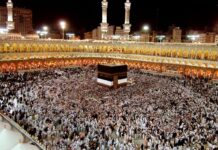 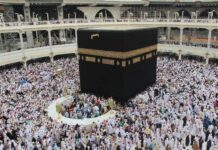 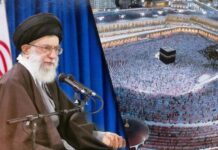 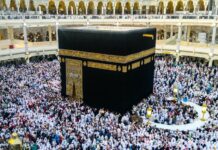