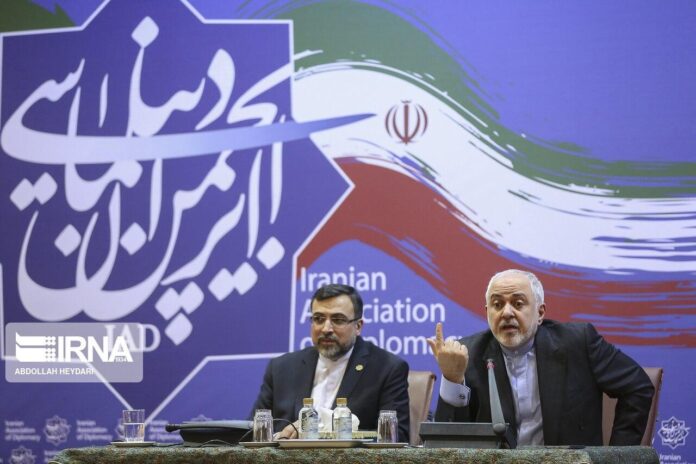 Iran’s minister of foreign affairs says military spending will not guarantee power for any country as the US which spends over 600 billion dollars on military has to leave the Middle East now.

Mohammad Javad Zarif said on Tuesday that weapons and missiles are important, but a nation’s military spending cannot determine its power.

Speaking at an event on the occasion of the 42nd anniversary of the victory of Islamic Revolution, the Iranian foreign minister said the source of power is diplomacy.

Zarif also noted that today, diplomacy is not only a means of reducing the costs of failure and institutionalising achievements, but is itself a factor of power.

The foreign minister added that “If we believe martyrdom creates power, why don’t we believe that diplomacy, resistance, dialogue and negotiation can create power?”

Referring to the martyrdom of General Qassem Soleimani, he went on to say that US President Donald Trump says he has spent two trillion dollars, but after Soleimani’s assassination, he understands he was mistaken and must leave the region.

Iran’s foreign minister reiterated if it was not for the support of General Suleimani in the 2001 international talks on Afghanistan peace in Bonn, we would not have achieved victories in that summit.

“The amount of help Soleimani offered in reaching an agreement during the Bonn negotiations was greater than anyone else’s. Diplomacy and fieldwork complement each other,” he concluded.