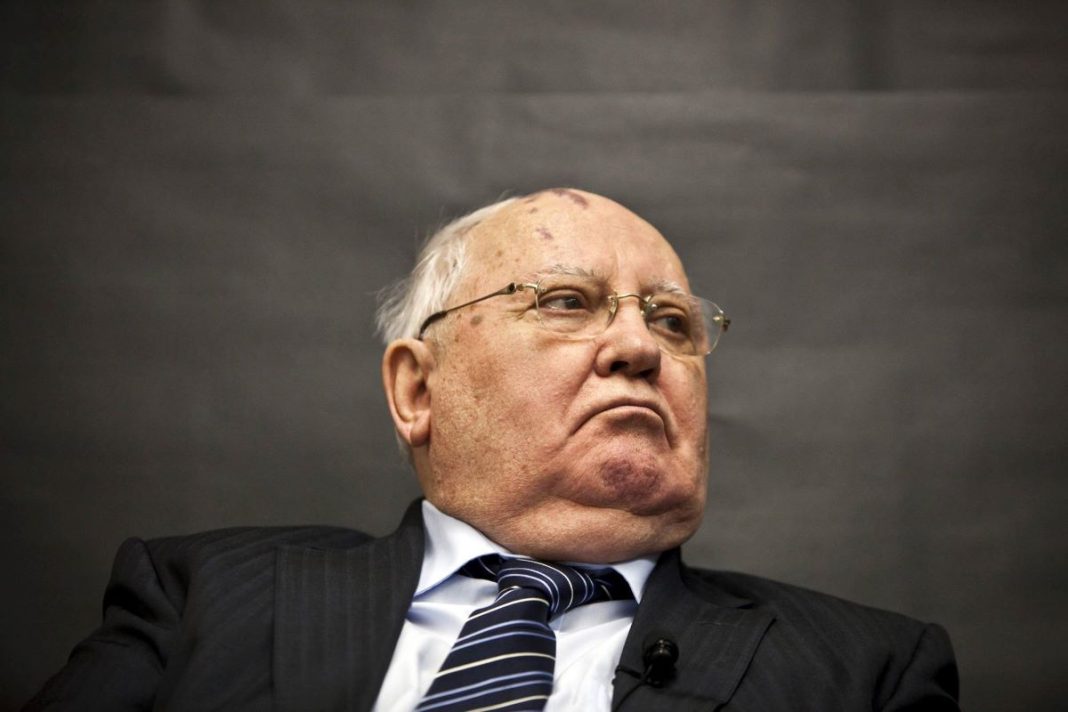 Mikhail Gorbachev, the first and only president of the Soviet Union, has died at the age of 91, in Moscow.

His death was reported on Tuesday night by the Central Clinical Hospital, which announced in a statement that “Mikhail Sergeyevich Gorbachev died this evening after a serious and prolonged illness.”

According to the news agency TASS, Gorbachev was hospitalized at the very beginning of the Covid-19 pandemic, at the request of his doctors, and had been under medical supervision ever since.

Gorbachev will be buried in Moscow’s Novodevichy Cemetery next to his wife, Raisa, who died in 1999, TASS revealed, citing a source familiar with the family’s wishes.

Gorbachev was born on March 2, 1931. He graduated from the Department of Law of the Moscow State University in 1955 and later received a second education in 1967 from Stavropol Agricultural Institute.

A divisive figure, supporters credit him with having played a key part in bringing about an end to the Cold War, while opponents accuse him of aiding in the fall of the Soviet Union and a major loss to Moscow’s prestige and global influence.

He was the first and the last president of the Soviet Union, winning elections for the post in March 1990 and resigning on December 25, 1991.

After stepping down as Soviet president, he was engaged in social and literary activities.