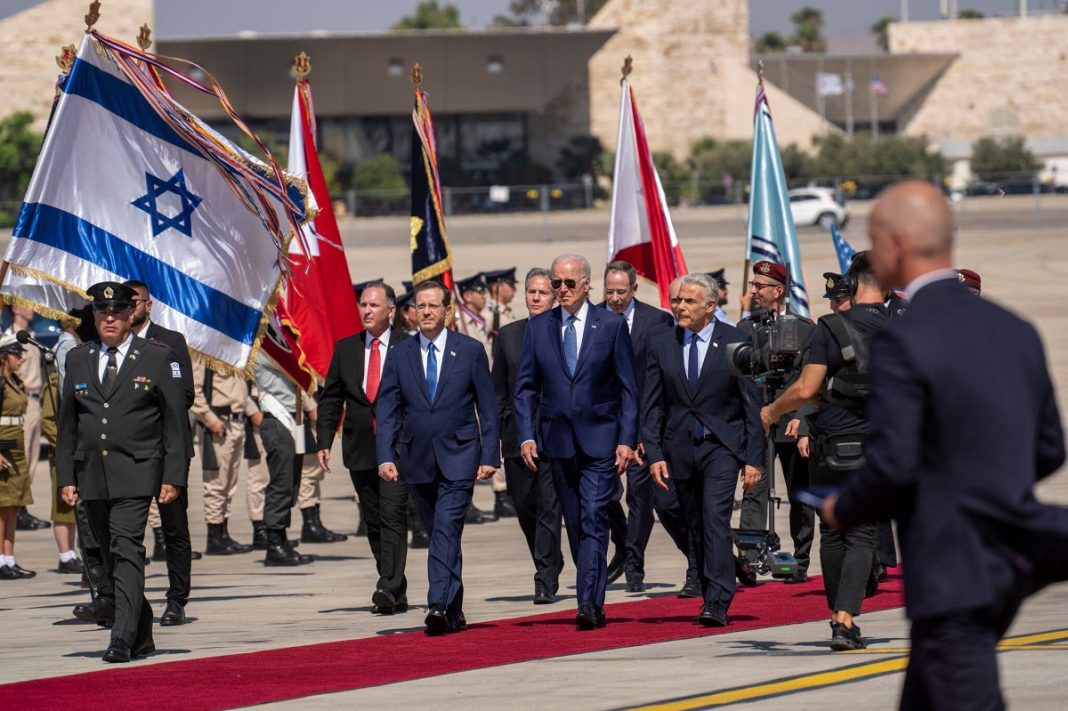 A political commentator says the much-talked-about plan to form a NATO-style coalition of Arab states is a mere psychological operation aimed at repairing the morale of the Arab regimes that have been let down by the US despite years of cooperation with Washington.

In an interview with ISNA, Mohammad Sadegh Koushki said Saudi Arabia, the United Arab Emirates, Bahrain and others have been allies of the US in the region for years, but with President Joe Biden’s rise to power, Washington has ignored them and failed to meet their demands.

Having been failed by the US, “it seems that these governments are grappling with a vacuum of support,” he said.

Neither the US nor the Israeli regime has been serious in pursing such a regional alliance, said the commentator, adding that these Arab countries are well aware that America prioritizes its own interests, and not theirs.

“As a result, the ‘Arab NATO’ plan for the Middle East is nothing but a psychological operation [by the Arab countries themselves] to repair their own morale,” he said.

Koushki said the US has run military bases in Persian Gulf states for many years, but despite all the extensive military cooperation, the US-allied Arab regimes have failed to take any action against Iran.

The Arab regimes, he added, “have repeatedly said that ‘the US has left us alone.’