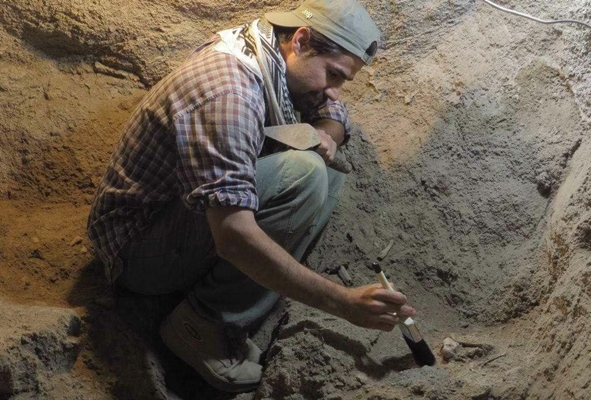 The underground city of Saleh Abad in Iran’s west-central city of Hamadan has been officially unveiled three years after being unearthed.

The medieval underground city dates back to about 800 years ago, when the Ilkhanate dynasty ruled the country.

This is not the first time that an underground city is being unearthed in Hamadan. Earlier, Samen and Arzan Fud cities were unearthed by Iranian archaeologists with some experts estimating that the cities date back to the Medieval Era.

Saleh Abad city was originally discovered about three years ago. Provincial archaeologists began to study the newly unearthed city for 20 days. The relics retrieved from the city include pieces of potteries from Islamic era.

Preliminary studies show that the ancient city was used by the residents of Hamadan as a hideout during the World War II, when the soviet soldiers began to pass through it on their way to the north.

Unfortunately, severe floods have led to huge alluviums which should be discharged first. To this end, some comprehensive studies should be conducted on this medieval underground city.