Marathon in Persepolis a Symbol of Iran’s Safety 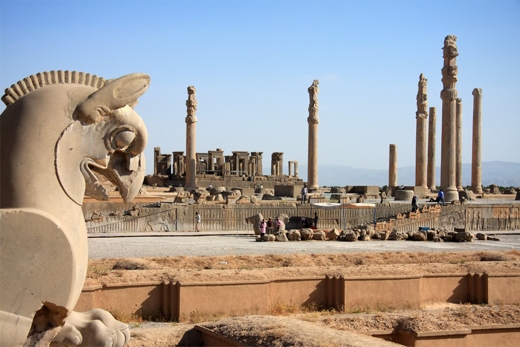 Alireza Qajar, the manager of a tourist company, organized this marathon in Shiraz in partnership with a Dutch tourist company. He talked to an ISNA journalist about the details of this event, saying, “This marathon is a reminder of King Darius I and the Battle of Marathon during the first Persian invasion of Greece. This event is organized as a symbol of peace and unity among people from different nations. It is not merely a competition – the foreign competitors from Asia, Africa and Europe who make up about one hundred of the runners will also be introduced to Iranian culture, history and cuisine.

He highlighted the fact that the marathon will be officiated according to international standards, and said, “We have chosen a historical route for this marathon. In determining the path, we considered the protection of the historical sites, so the competitors will not run through or enter any of the sites. They will run 42km and 190m in total, both in the city and on the road. The ceremony for giving the awards will also be held in a location close to Darius’ castle.