Marandi: Only some issues remain in Vienna pending US decision 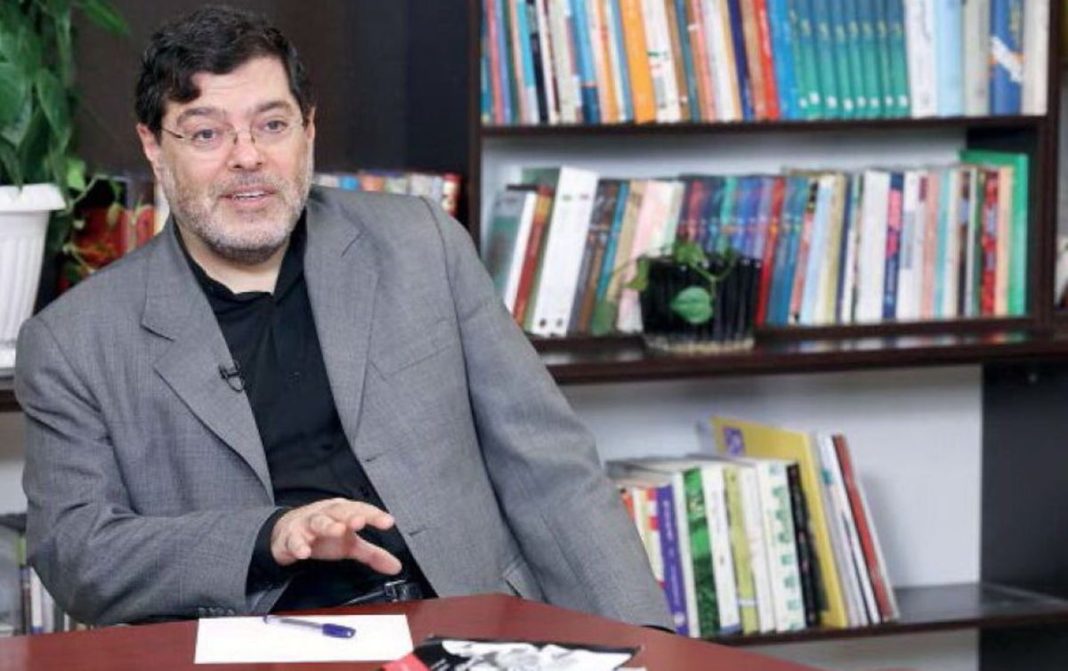 An advisor to the Iranian delegation in Vienna says some issues still remain on the negotiating table pending a decision by the United States, and that a deal will be at hand if the Western parties recognize Iran’s red lines and stop brining up irrelevant topics.

In an interview with Turkey’s TRT television, Mohammad Marandi said if the US and the Europeans make a proper decision, there is a good chance that the 2015 nuclear deal, the Joint Comprehensive Plan of Action (JCPOA), will be restored within the next days.

In case America and the European troika — France, Britain and Germany — recognize Iran’s redlines and avoid attempting in vain to include issues unrelated to the JCPOA, there is an opportunity for achieving a deal in Vienna, he added.

“What is important to Iran is a good deal, not just any agreement,” he said. “Iran is in a hurry for a good deal because the cruel and inhumane sanctions imposed by the Americans and the Europeans are targeting women and children.”

Iran, however, will not make a mistake by entering a bad deal under economic pressure, he said, playing down the deadlines that the Western sides set in the course of the Vienna talks.

He said the Americans have all admitted to the failure of the “maximum pressure” campaign against Iran as well as to the progress in Iran’s peaceful nuclear program.

“It is difficult to set a date [for a final deal]. It could be completely close, but it depends on whether the Americans and the Europeans are ready to take certain decisions. Issues have been resolved, only some of them remain pending a decision in Washington,” he added.