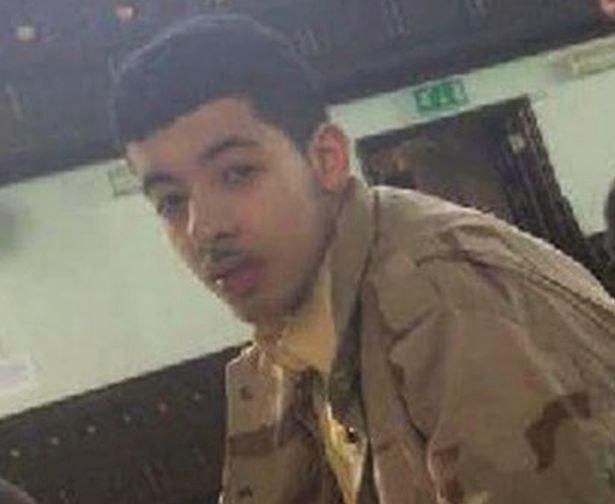 The Manchester bomber Salman Abedi had told his family he was heading on a pilgrimage to Mecca, Saudi Arabia, but instead travelled to Manchester to carry out a horrific attack.

The ‘awkward’ university dropout Salman Abedi had told his father he would visit Saudi Arabia before heading back to his family in Libya. 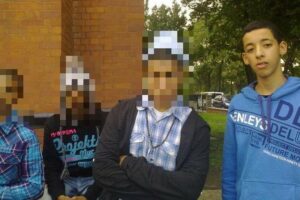 But instead he travelled back to Manchester where he used an improvised bomb to target concert-goers at the Manchester Arena, killing at least 22 and injuring 60 people.

A respected member of Manchester’s Libyan community told the Manchester Evening News that Abedi had been splitting his time between Manchester and Libya.

His family moved back to the north African country several years ago after the fall of the Gaddafi regime back in 2011.