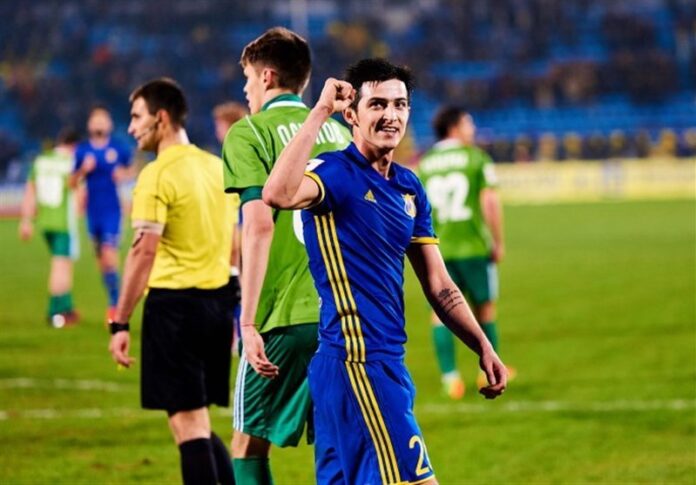 Manchester United will face FC Rostov in the Europa League Round of 16 on Thursday in Old Trafford.

According to the manutd.com, Azmoun hit a brace at the weekend and also scored against Bayern and Atletico in the UEFA Champions League group stages, as well as contributing to his side’s 4-0 home win over Sparta in the last round.

Dubbed the ‘Iranian Messi’ by fans after moving to Rostov on an initial loan from Rubin in 2015, he was linked with a move to Premier League rival Liverpool in January after helping himself to nine league goals last campaign.