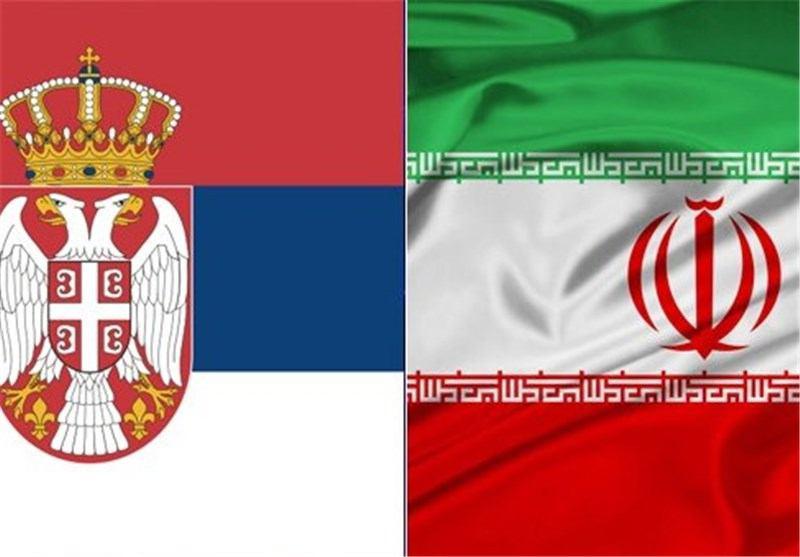 Serbian Minister of Trade Rasim Ljajić says Tehran and Belgrade have taken major steps for expanding bilateral cooperation, particularly in the fields of tourism and agriculture.

Deputy Prime Minister of Serbia and Minister of Trade, Tourism and Telecommunications Rasim Ljajić, held talks with Iranian Ambassador to Belgrade Majid Fahimpour in the Serbian capital on Friday, where the two sides highlighted expansion of cooperation, particularly in the fields of tourism and agriculture.

The establishment of Iran’s Trade Center in the Balkans and Serbia’s Tourism and Trade Information Center in Tehran were the other topics of discussion between the two sides.

Ljajić expressed readiness for holding the 15th Iran-Serbia Joint Economic Commission’s meeting, which is due in February 2017 in Belgrade, and voiced the country’s interest in restoring the level of trade transactions between the two countries to the point it was during the former Yugoslavia.

In the 14th Iran-Serbia Joint Economic Commission that was held last year in Tehran, the two countries signed four MoUs and expressed satisfaction with the outcomes of the meeting, as reported by Mehr and edited by IFP.

According to the Serbian deputy PM, drafts of a number of other MoUs for cooperation are being prepared to be signed during the 15th Joint Economic Commission’s meeting.

The two sides also highlighted the need for establishing direct flights between Tehran and Belgrade in a bid to encourage businessmen and tourists to make more trips between these two countries.