Mainstream Media Surprisingly Silent on Taliban Downing of US Plane 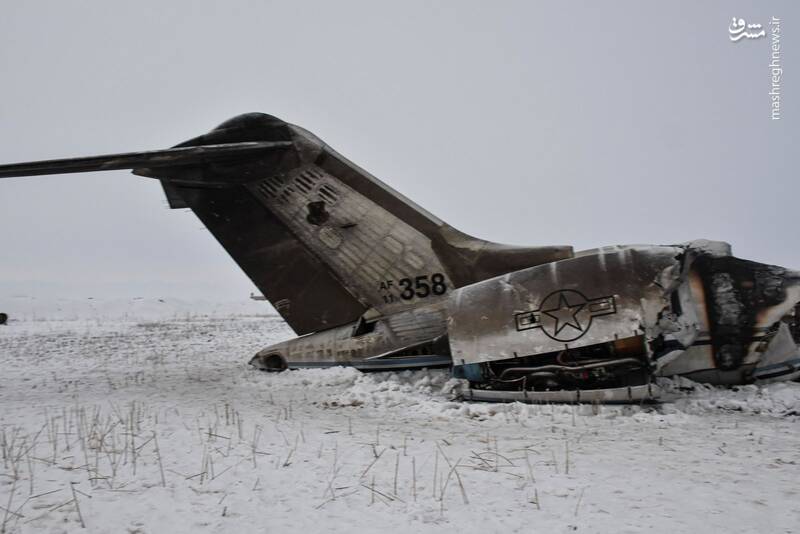 Western news outlets, particularly mainstream media, have kept surprisingly silent over the Taliban’s shoot-down of a US aircraft, which has reportedly killed dozens of CIA officers.

The silence fuels the speculation that it might be part of a coordinated effort by mainstream media to cover up the way the US plane crashed and how many people were on board.

No one can accept that the US Army needs six hours to confirm that the doomed plane was its aircraft, and after several days no one still knows about the number and identity of the passengers.

It seems the true details of the plane crash are too important to be released, as they may overshadow the Deal of the Century propaganda show, Iran’s Nour News reports.

In coming days, one can expect to find reason for such cover-up once the details are made clear.