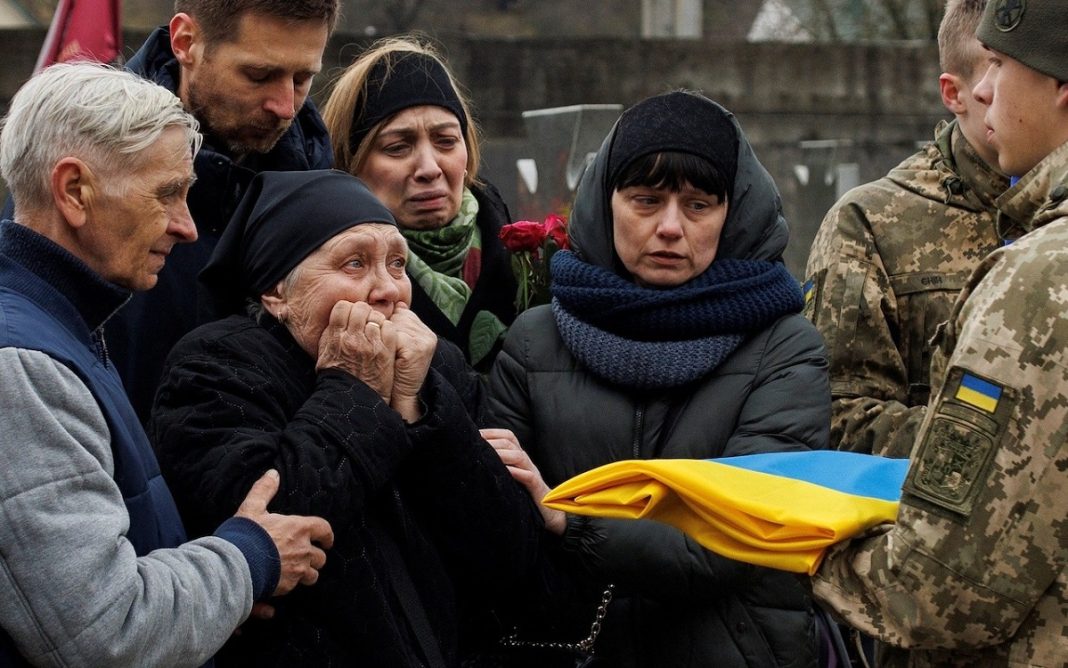 An official with Iran’s presidential office has broken the news on the request by the French leader for Iranian President Ebrahim Raisi to mediate in the war between Russia and Ukraine.

Following the development, ISNA news agency cited its own sources that the top European official, mentioned by the deputy for political affairs to presidential chief of staff, has been French President Emmanuel Macron.

Mohammad Jamshidi, also said on Twitter that Tehran is sending “a peace initiative along with an important message” to Moscow.

The message is slated to be conveyed by Foreign Minister Hossein Amirabdollahian, who is now visiting Moscow.

He had said before his departure that his visit is aimed at trying to help the resolution of the Ukraine crisis based on request by western sides for Tehran’s assistance.