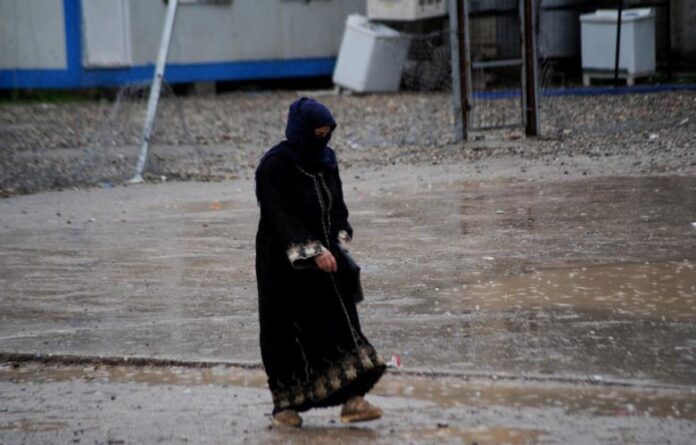 A group of civilians in the Iraqi city of Mosul killed a terrorist who had raped a woman in the ISIS-held city in north of the country.

As reported by Entekhab and translated by IFP, the residents of the Adan district of Mosul attacked the ISIS member after finding out about the rape.

The Iraqi people stabbed him to death before other terrorists arrived. ISIS members then transferred him to hospital, but he died a few hours later.

The terrorist group captures women and girls in the areas it controls, and uses them as sex slaves. These women often end up committing suicide to escape from the daily abuse.

ISIS militants have yet to do anything to punish the people who killed the individual, because it was a group of Mosul residents, not a certain person.