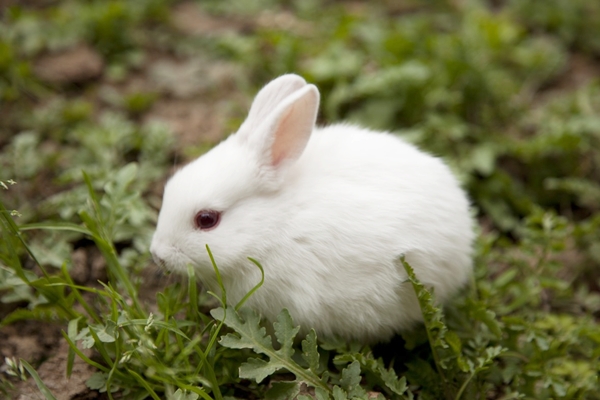 The public relations department of Hamedan Provincial Environmental Office announced that a school head-teacher has been suspended, while the teacher responsible has been summoned to appear in front of the infraction committee of the Ministry of Education.

As reported by Mohammadreza Mohammadi, head of the Hamedan Provinical Environmental Office, declared that there will be legal action taken against the principal of the high school in which the rabbit was dissected. He continued, saying, “Legal action will also be taken against the teacher who performed this experiment in the classroom.”

He went to say that they are investigating the reasons behind these actions, and said, “The authorities of the province’s Educational Office should also take appropriate actions against those responsible.”

The head of the Environmental Office also stated that “This harmful practice caused me to return early from an unfinished project out of the state as soon as I heard about it, so I could investigate it with all due speed and accuracy.”

“I returned to the state to investigate with all due speed”

He added, “We have requested the head of the Education Office of the province to not only punish the teacher, but also dismiss the principal of the school. Hopefully, we will not witness such inhumane actions in our society any more.”