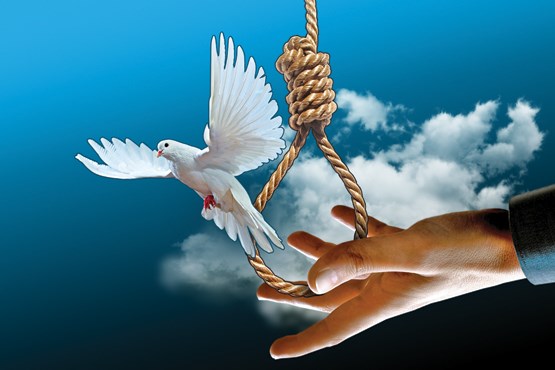 In explaining why his family decided to waive its right to Qisas, a brother of the murder victim said that the pleasure one finds in forgiveness can never be found in revenge.

The life of a man who was convicted of murder in Sarab, East Azerbaijan Province, has been spared after he spent 28 years on death row.

The following is the translation of a report the Islamic Republic News Agency (IRNA) filed on the story on December 30:

The unnamed death-row inmate had killed Hassan Ahsani after a land dispute in a village resulted in a mass brawl.

He managed to win the approval of the family of the murder victim after rural patriarchs stepped in.

In explaining why his family decided to waive its right to Qisas [the Islamic an-eye-for-an-eye retribution], Ahmad Ahsani, a brother of the murder victim said, “The pleasure one finds in forgiveness can never be found in revenge; after all, the joy of forgiveness is eternal whereas the joy of revenge is fleeting.”

He further said that over the years because of what the family had gone through, we decided to stick to our right to Qisas; but we eventually decided that revenge is more inauspicious.

The eldest son of the death-row inmate has said that he was six when that fateful fight broke out and that he has since been waiting for the return home of his father every day.

He thanked the family of the victim for forgiving his father.

What is worth noting in the case is that the family of the murder victim demanded no blood money for sparing the life of the convicted killer.

In this case, the large number of individuals with a say in whether the murderer should be put to death procrastinated the final decision. 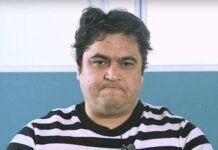 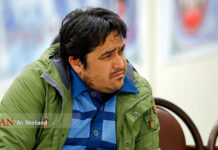 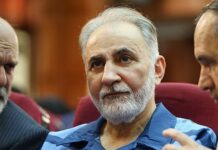 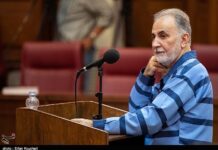