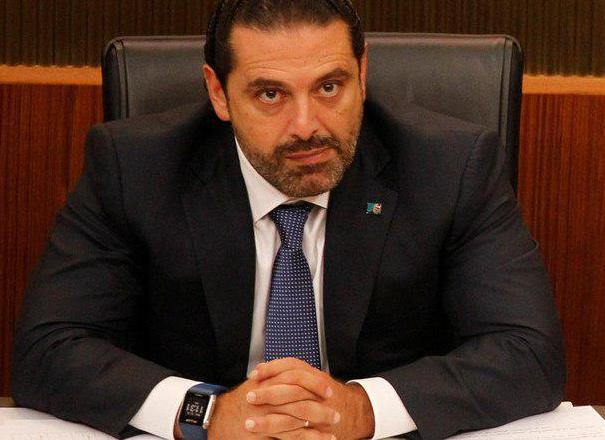 Lebanon’s Prime Minister Saad Hariri, in the middle of a visit to Saudi Arabia, resigned from his position while accusing Iran of meddling in the domestic affairs of regional countries.

In a move that seems to be influenced by his meeting with Saudi Arabian officials, Hariri announced an unexpected resignation in a televised address on Saturday.

The 33rd prime minister of Lebanon said that he fears there’s a “plot to target his life,” according to local media.

Hariri claimed that the atmosphere in Lebanon resembles that before the assassination of his father, former Lebanese Prime Minister Rafic Hariri, who was killed in 2005.

The politician pointed out he “sensed what is being plotted covertly to target my life,” according to Reuters.

Hariri also lashed out at Iran and its ally the Lebanese Resistance Movement Hezbollah, accusing the Islamic Republic of interfering in other countries’ affairs.

“Iran’s hands in the region will be cut off,” he further claimed.

Hariri’s extremely close ties to Saudi Arabia and his resignation in such a way reminds one of Mansour Hadi, the fugitive ex-president of Yemen who is trying to retake his office with the help of Riyadh’s deadly airstrikes on Yemenis.

What makes Hariri’s unexpected resignation even weirder is that earlier on Friday he held a meeting with Ali Akbar Velayati, a senior international advisor to the Leader of Iran’s Islamic Revolution, in Beirut.

During the meeting, Hariri offered a warm welcome to Velayati, saying that “we are faced with serious challenges from the terrorists, extremists and the Takfiri currents. We must do our best to stand against them to achieve victory.”

Velayati, for his part, stressed that Lebanon’s victory against terrorism is a victory for all the region, adding that “Lebanon and Iran’s relations have always been very good and constantly growing, and the Islamic Republic of Iran supports the stability of Lebanon.”