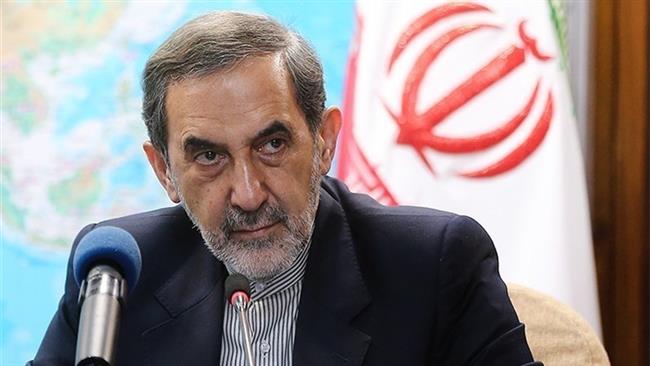 Head of the Strategic Research Center of Iran’s Expediency Council Ali Akbar Velayati said recent letters by Leader of the Islamic Revolution Ayatollah Seyed Ali Khamenei to European and North American youth were aimed at showing the real and peaceful image of Islam.

Addressing a conference here in Tehran on Tuesday, Velayati said the Westerners, including Americans and Europeans, have been using any means to counter Iran’s Islamic Revolution, and are now spreading extremism to distort the image of Islam and counter the cultural waves of Islamic Awakening.

The twin letters by Ayatollah Khamenei to the Western youth, however, directly told the young generation that the biased image introduced by Westerners is not the true image of Islam, he noted.

Ayatollah Khamenei in January 2015 in a letter introduced the true image of Islam to youths in Europe and North America, and elaborated on the reasons behind the West’s attempts to spread Islamophobia.

The Leader wrote his second letter to the youth in the West on November 29, following a series of terrorist attacks in Paris.

In that letter, the Leader underlined that it is only the “youth , who by learning lessons from today’s hardships, will be able to find new solutions for building the future, and block off-roads which have led the West to this current position.”