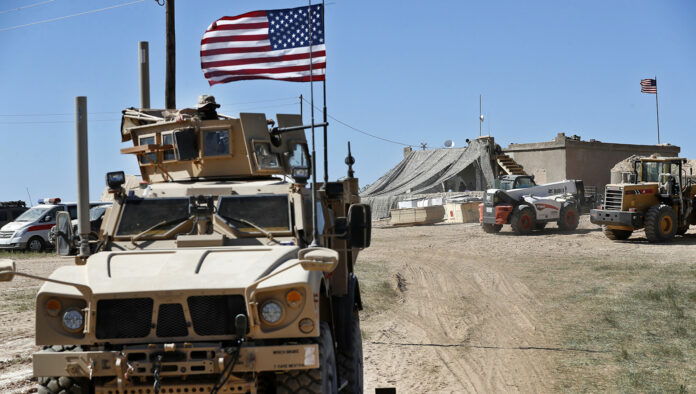 A multiple rocket attack took place on the largest American airbase in eastern Syria on Tuesday. Damascus views the US military presence on Syrian soil as an attack on the Arab country’s sovereignty.

The US Kharab al-Jir military base in Syria’s Hasaka Province has been shelled with rockets, the SANA news agency reported on Tuesday.

According to its data, five rockets were fired upon the military air field at the Kharab al-Jir base used by US forces.

There was no information on casualties or damages.

The US military has stationed forces and equipment in northeastern Syria, with the Pentagon claiming that the deployment is aimed at preventing the oilfields in the area from falling into the hands of Daesh terrorists. Damascus says the deployment is meant to plunder the country’s resources. The Damascus government has repeatedly demanded that all foreign forces not explicitly invited into the country by its legitimate government, including US and Turkey, plus Israeli forces occupying Syrian Golan, leave the areas they are occupying immediately. 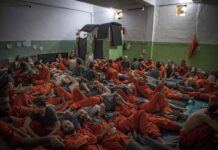